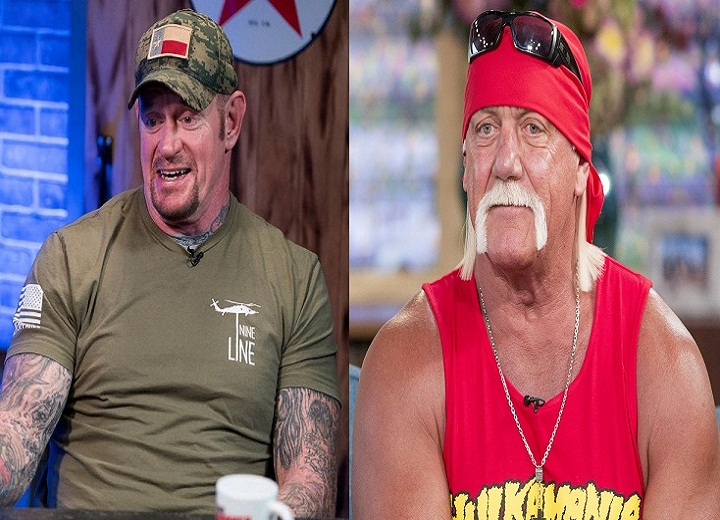 If you are a WWE fan, this revelation by Undertaker might come as a shock to you. In a recent interview with the ESPN, the WWE legend alleged that Hulk Hogan had lied about his neck injury during the Survivor Series 1991.

The Undertaker is referring here to the “This Tuesday In Texas” PPV, that took place 6 days after his WWE title win.

The Phenom lost his title back to Hogan on this night. Hogan left WWE in 1993, and made his way to WCW a year later.

The Undertaker’s stardom kept rising over the next few years, and he turned into one of the biggest Superstars of all time.