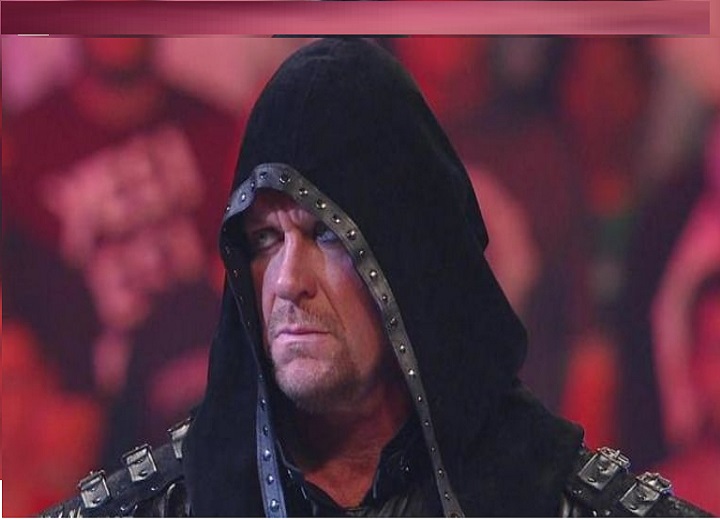 As noted earlier today, former WWE Divas Champion Michelle McCool was not happy about being excluded from a WWE.com gallery centered around Women’s History Month.

The gallery features photos of previous Women’s Champions dating back to the 1990s and McCool let the world know that her accomplishments should not be overlooked.

In another tweet, she added that her comments were not a shot at any of the women that were on the list and she just felt the urge to speak up while reminding everyone to know their worth.

Several hours later, the WWE Twitter account posted an update to let fans know that McCool and Bull Nakano have been added to the gallery.

However, according to The Undertaker (or perhaps, McCool logging into his account), the addition is too little, too late.

The omission was likely a simple mistake as the WWE.com staff under pressure to constantly crank out new content on a daily basis.