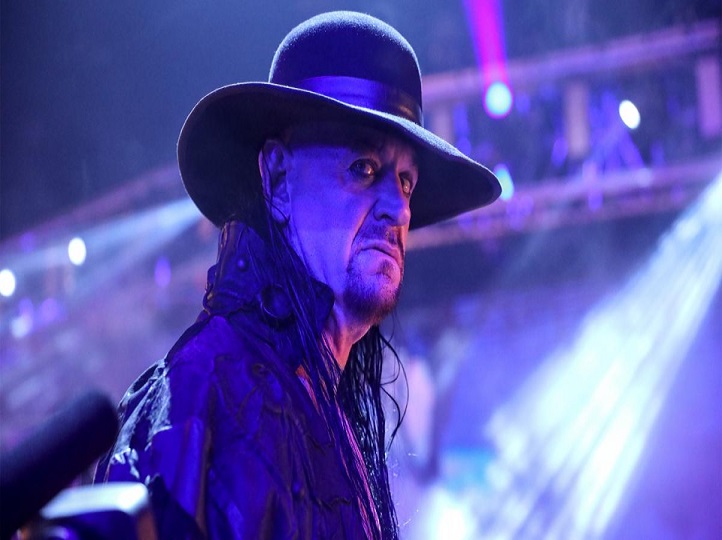 The undertaker has recently made it clear that he will part of the WWE wrestlemania 38 coming up next year at his home state of Texas.

report has it that the event will be held over two nights in the AT&T Stadium, which previously hosted the 32nd edition of The Showcase Of The Immortals. The Phenom has been an integral part of WrestleMania for over three decades, and the show never feels the same without him.

While speaking to Dallas Morning News, The Undertaker stated that while he could have a match on the show, he wouldn’t perform at the level that he wants to and would end up letting the fans down.

“I think it’s always in my head and in my heart, especially getting ready for WrestleMania here at AT&T Stadium it’s just like … man,” said The Undertaker. “But it’s just at a point where physically, I can’t perform at a [high] level. I mean, I could go out and walk through something and I could get through a match. But I can’t give people what they expect at this point.”

“When you see Undertaker, you pay money to see that guy wrestle,” he added. “I can’t deliver physically on what people’s expectations are. … The passion is obviously still there. I think that will always be there. It’s just the physical side of it. … My time has come, my time has gone. This is the WWE and things happen, you never know. But I know that my time has passed and it’s time for these young guys to step up and take over and lead us to where we’re going,” said The Undertaker.

The Undertaker’s Hall of Fame Induction: WWE Legend On What Vince McMahon Should Do