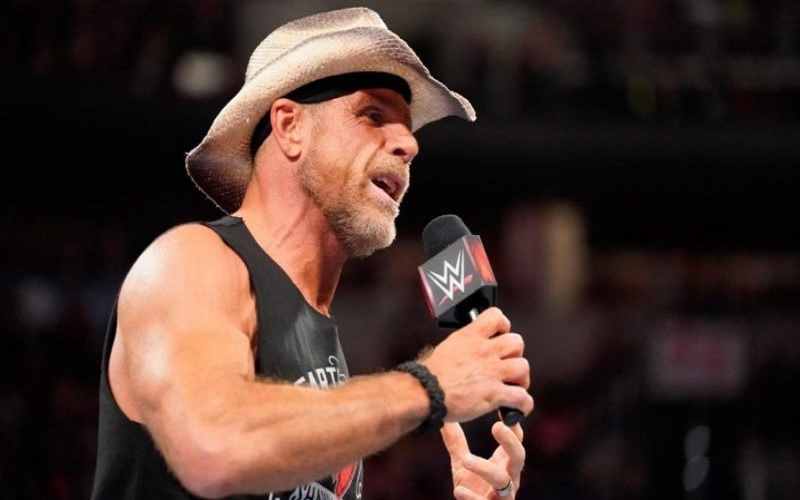 Shawn Michaels being a very big part of today’s product has been an invaluable source of support at WWE’s Performance Center in Orlando, Florida, helping train the stars of tomorrow as well as assisting with the writing of NXT television with his good friend, Triple H.

When asked about the current business and the wrestlers involved, here was what he detailed. Its all fact because Shawn Michaels has been a vedry big part of the WWE for decades now and still operates as an insider.

“There’s a lot of good, wonderful, decent young men in the business today, and because of that, the business suffers, you know what I mean? (laughs) We were all a bunch of no-good young guys who were taught by an even bigger bunch of no-good old-timers. There was a rebellious, take-no-prisoners, don’t-take-any-crap-off-anybody, not-afraid-of-being-unpopular, pushing the envelope culture, and I think that helped.

“I mean, a great many of us got in trouble, and there have been some tragedies on top of that – but today, the product suffers because there isn’t that inbred attitude. I think they’re genuinely good guys – and the business is better for it from a ‘professional’ stand-point – but as a viewer, I want to see somebody with some cajones on ’em and stuff like that… “I don’t want to be one of those bitter old-timers that continuously knocks everything.

“I think, on the one hand, it’s very tough on the younger talent nowadays. They’re not having the luxury that many of us had – which is having four years of experience [working] countless different styles before we came to the WWE. They’re getting thrown from the frying pan into the fire. “They don’t have a ton of experience. And the guys they’re working with are the same guys they trained with, for heaven’s sakes.

“Talent nowadays are just so happy to have the job and to be going out there that they don’t really think, ‘What can I do to make myself different?’”

How WWE Made A Huge Mistake Over Shawn Michaels Career