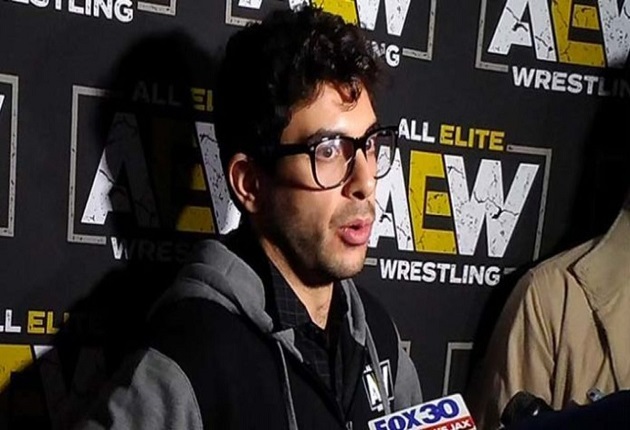 “Well if [Tony Khan] doesn’t pick up John Morrison, he’s a blithering idiot and I’ll tell him that to his face. With all the B, C and D level talent he’s picked up and does absolutely next to nothing with them – pick up John Morrison and actually put somebody on the roster who can actually work, entertain, perform and be a difference maker,” said Kenny Bolin.

Kenny Bolin was of the belief that Tony Khan should sign John Morrison, who was recently let go by WWE. Bolin further praised Morrison for his ability and stated that he could benefit AEW.