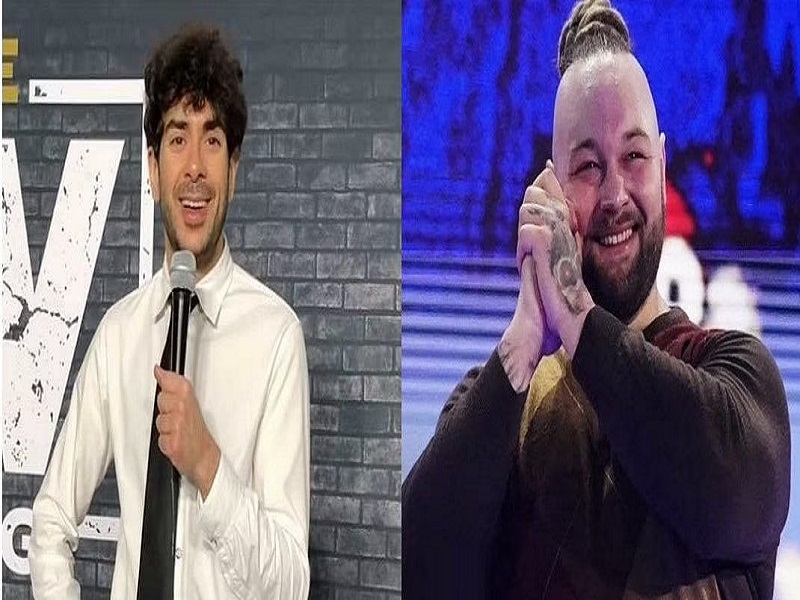 Ever since the release of Bray Wyatt from WWE, fans has been anxious to know his move. Many of wrestling fans feels he will quit wrestling and just pursue his career full time in Hollywood while others feel his next move would land him into the All Elite Wrestling promotion.

Discussing the future of the WWE released star, Bray Wyatt, the AEW CEO Tony Khan was asked about the chances of signing Wyatt during a media scrum on Thursday, and he left the door open to the possibility but noted that he hasn’t approached the former WWE champion.

“I like Windham a lot,” Khan said, per Wrestling Inc. “We’ll see what happens, you know, I haven’t talked to him about it ever, about him coming to AEW.”

Wyatt has rebranded himself and is currently utilizing his real name. Khan went on to say that he hasn’t spoken with the superstar since last year.