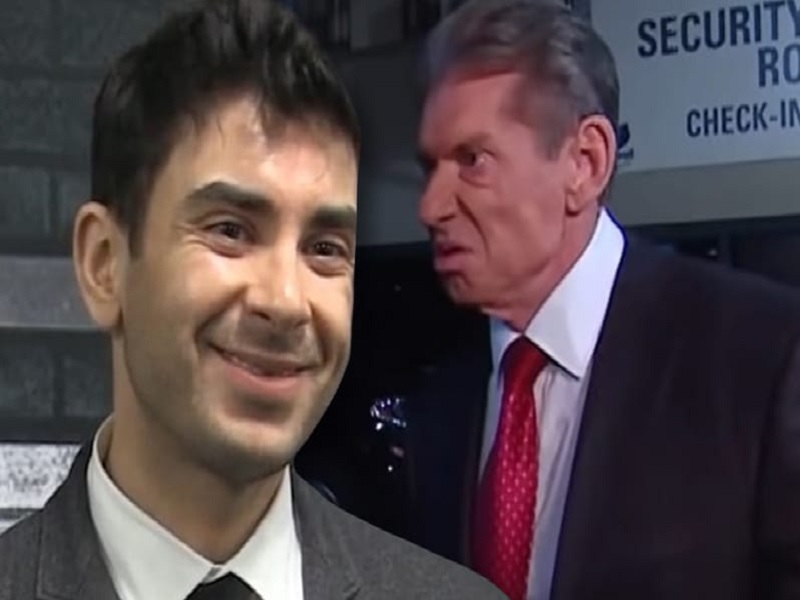 The All Elite Wrestling, AEW promotion is no doubt the direct rival to the World wrestling entertainment, WWE promotion with a very wide fan base and superstars which include retired and released WWE superstars.

“There is,” Tony Khan responded. “They are in North America, and they’re coming. And pretty soon, and it’s going to be awesome. I’m very excited.”

There’s no word on who the big talent acquisition might be, but rumored potential signings include Windham Rotunda (fka Bray Wyatt) and Johnny Gargano, but there’s no word on if AEW has been in recent talks with these wrestlers.