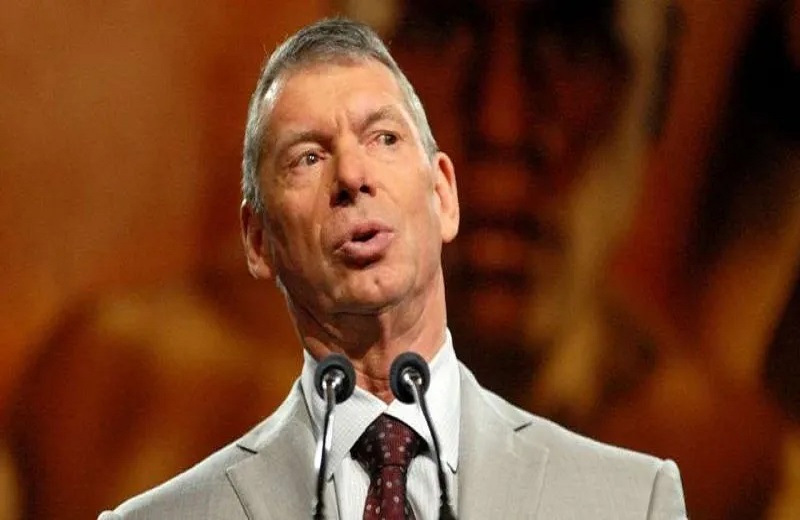 WWE recently let go of 18 superstars from the company and this release has caused panic among WWE superstars and officials.

WWE has now confirmed that they will be replacing Kristina Salen as Chief Financial Officer. Frank A. Riddick III will now take up the role of WWE’s CFO & Chief Administrative Officer. Report has it that Kristina quits WWE following the mass release of talents from the company.

Kristina Salen also looked back at her time in WWE with gratitude and praised Vince McMahon’s leadership before mentioning the promotion’s significant steps during the global pandemic.

“I started at WWE during the global pandemic and I am proud of what I accomplished with Vince’s leadership and the tremendous team.” said Kristina. “We returned to live event touring, exceeded expectations, raised guidance for the year, and have laid a strong foundation for the future. I look forward to WWE’s continued success.”

Commenting of the decision of Kristina, Vince Mcmahon said: “I want to thank Kristina for her contributions to WWE and wish her well in her future pursuits,”