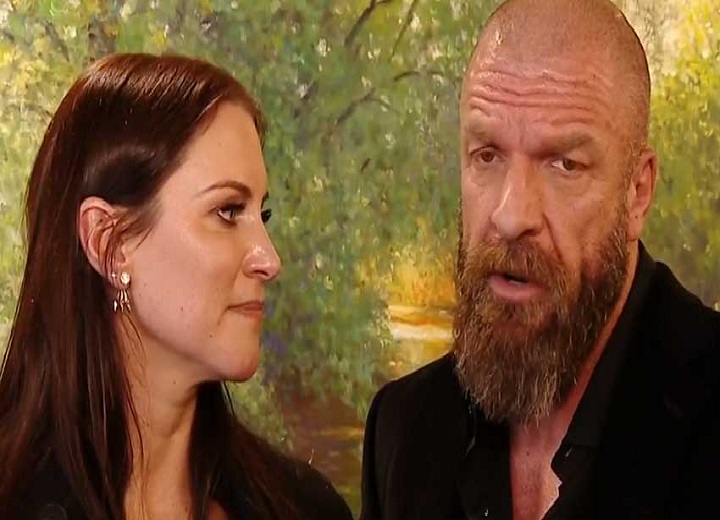 WWE makes a lot of money every year. The employees and higher officials in WWE receive a good salary. The top five executives in the company as of now are Vince McMahon, Nick Khan, Stephanie McMahon, Paul Levesque (Triple H), and Kristina Salen, who make more than everyone in the company.

As per the proxy statement WWE shared, there was no raise given to the top executives for three years. It was also observed that the salaries of Vince McMahon’s daughter Stephanie McMahon and his Son-in-law Triple H were half the amount Vince and Nick received.

Although, Triple H earns a salary of $1 million as an active wrestler in WWE. However, because of his current health issue, he might be out of action for some time.