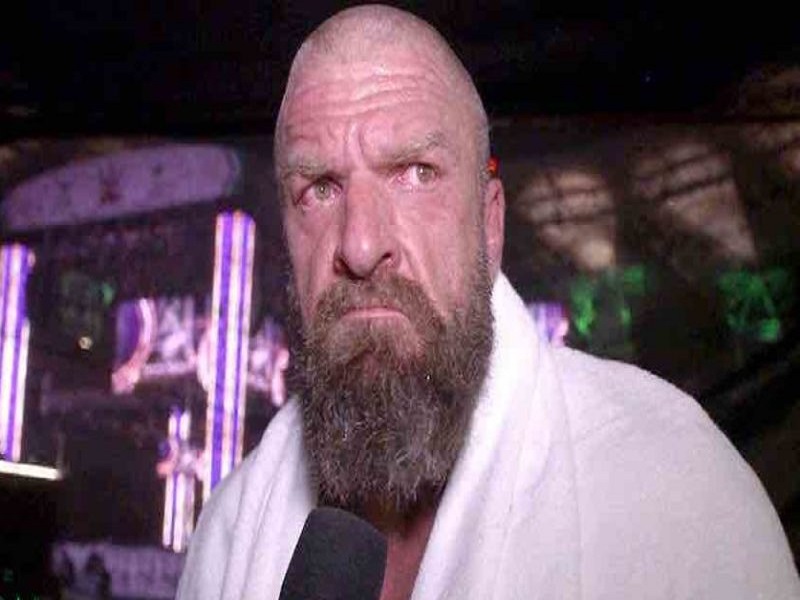 Triple H usually oversees the operations of NXT but with him resting up at home due to the surgery he had, he was not present at the first edition of NXT 2.0. It has been noted that Shawn Michaels showed up after NXT 2.0 went off the air this week.

He was also in charge while Triple H was out of commission. It is needless to say that the relaunch of the brand was successful. During Wrestling Observer Radio, Dave Meltzer confirmed that Shawn Michaels was running the show in the Gorilla Position.

As it turns out, HHH might not be back for a while, so HBK will take the charge of the show. “So Shawn Michaels was the guy running the show, because Triple H, obviously, still is not back, probably won’t be back for a while. So, Shawn was running it.”

It was noted that Kevin Dunn was present, and Bruce Prichard had gone down to the Performance Center over a week prior. He also confirmed that WWE Chairman Vince McMahon went over the script with Ed Koskey prior to the final approval being handed down.