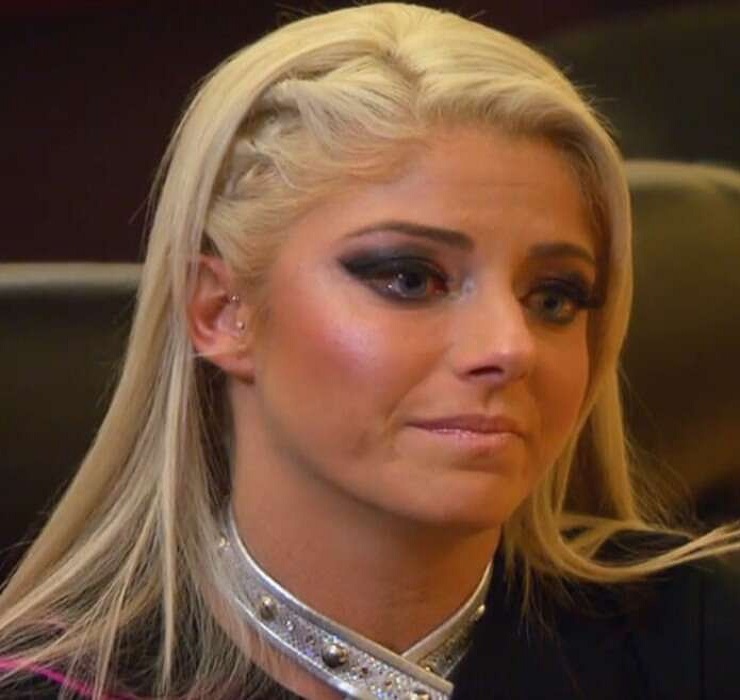 Alexa Bliss was watching WWE Friday Night SmackDown this week, but she might have been very sports entertained.

We previously reported that Bliss seemed to be a bit irritated. She expressed some sort of frustration online and it seemed to be centered around the women’s match in Saudi Arabia as best we can ascertain.

Scott Dawson reacted to this event by saying: “Yah. I remember when he liked us.” Then Bliss replied by saying: ”At least he liked you”

This is very interesting. Perhaps Bliss is trying to say that she never got the impression that Triple H liked her.

She didn’t really have much of a run on her own in NXT and found most of her success after a main roster call-up.

We’ll just have to let this one marinate and see if anything else comes of it.