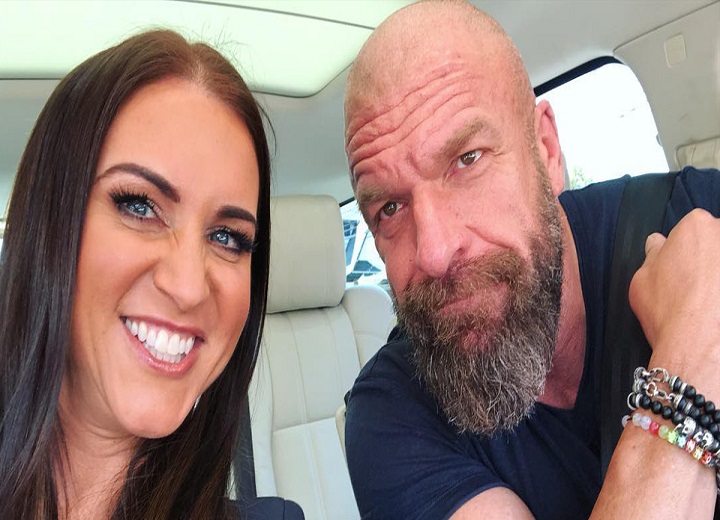 Triple H and Stephanie McMahon began dating in 2000. Considering most relationships don’t work out, dating the boss’s daughter is risky business. Now, we know that The Undertaker supported their relationship.

Triple H revealed this on The Last Ride, saying Undertaker was one of the most supportive people guys. Here is the full quote, courtesy of Fightful:

“He was a locker room leader and a sounding board for things. When Steph and I got together and started to have a relationship, the guy I talked to about it was Taker. He was one of the most supportive guys of it.

He was like, ‘Screw everybody and their opinions. You know what you bring to the table and so do I. If they don’t like it, that’s their problem.’

He was in our wedding. At a certain point in time you find yourselves being two of the things that are just always there.

If you walk into the locker room, the one guy who could relate to everything you’ve been through in the last 20-25 years was Taker.

We don’t have a day-to-day buddy-buddy hangout, but I could look over and see him in Gorilla, see that he’s in his own head, and talk to him about it.”

He and Stephanie were married in 2003 and remain together to this day.

Meanwhile, Undertaker and Triple H have feuded a number of times over the years, wrestling at WrestleMania XXVIII and 29.