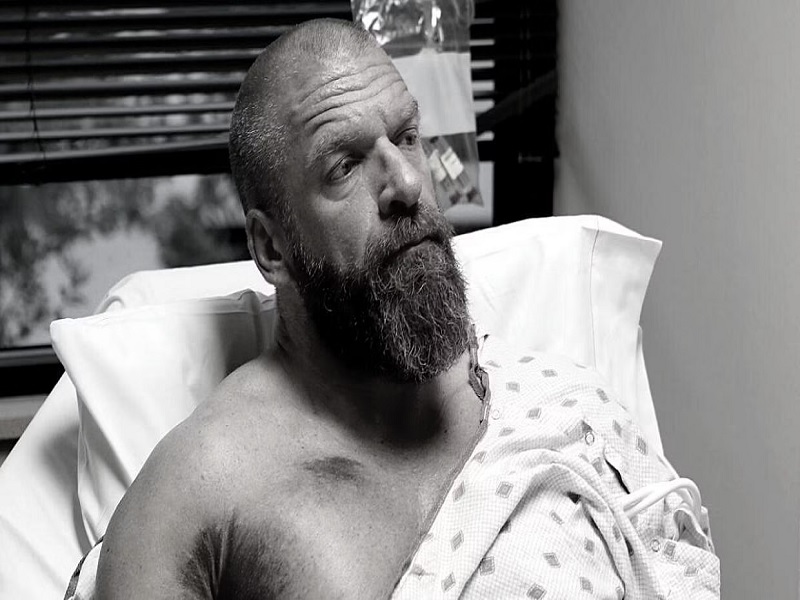 According to Dave Meltzer of the Wrestling Observer Newsletter, Triple H has not yet returned to work following his heart surgery. NXT 2.0 is being run under the umbrella of Shawn Michaels for now.

”I wouldn’t expect HHH to ever wrestle again, although it is possible he may do one retirement match if he feels the need to leave on his own terms and doctors will clear him, but that’s not likely to be for a long time and he hasn’t even returned to behind-the-scenes work yet.” Dave Meltzer said

Report has it that Triple H’s last high-profile match took place in 2019 when he faced Batista at WrestleMania 35. He also faced Randy Orton that year at Super ShowDown. The Game has been more focused with his backstage duties of late. With Triple H’s health taking a toll, his chances of a return have been further reduced.

Triple H has entertained fans for many years and has won multiple WWE championships along the way. However, it looks like his days as an in-ring competitor are over now. He may return for a retirement match, but will not be actively involved in in-ring action.

There is a chance that WWE is saving Triple H’s retirement match for a rainy day and hopes to use it to generate buzz and bring more views to the show. In any case, it is unfortunate that Hunter will not be in the same league as Edge, Goldberg and Brock Lesnar.