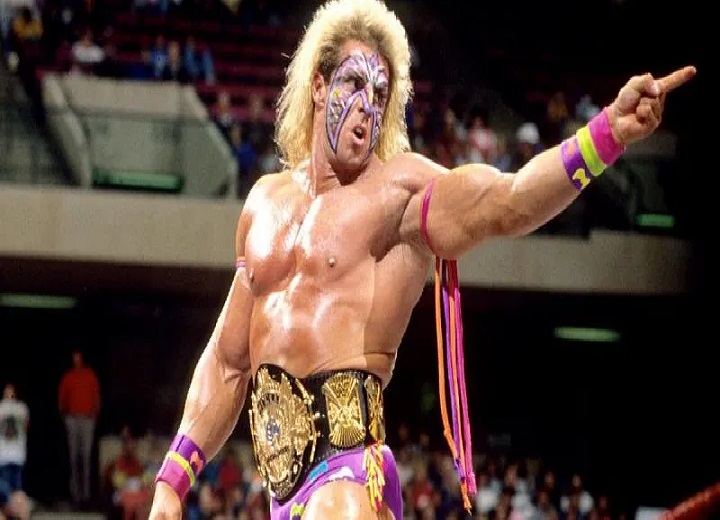 The Ultimate Warrior will go down in history as one of the most disliked WWE Superstars in the locker room. Several reports and stories about Ultimate Warrior’s questionable backstage attitude didn’t make him a likable figure behind the scenes.

Bobby Heenan, Rick Rude, Randy Savage, Andre The Giant, and Bret Hart have had well-documented issues with The Ultimate Warrior over the years.

Ultimate Warrior will be remembered as one of the most iconic babyfaces ever, but his blemished resume comes with a dubious reputation.

Former WCW and WWE Superstar Black Bart was a guest on the latest edition of SK Wrestling’s UnSKripted with Dr. Chris Featherstone, and the 72-year-old veteran said that Ultimate Warrior was actually a sweetheart behind the scenes.

Black Bart wrestled the Ultimate Warrior on several occasions in his career. Bart knew Ultimate Warrior from the days when the latter wrestled as part of the Blade Runners tag team with Sting. This was before the late great Warrior signed with WWE.

Here’s what Black Bart had to say about The Ultimate Warrior:

“Oh my god! Ultimate Warrior was a sweetheart brother. He was a sweetheart, but, and you know, there is a but because I have wrestled him so many times it ain’t even funny.

Here’s another deal I can touch upon a little bit on one of my shoot interviews that I cut a shoot warrior on the Dingo Warrior. Now, I’m going to say this real quick just. This is what brother could do. He runs to the ring from the dressing room, shake the ropes, hops in the ring, and he was done.

Okay? Brother, he got paid tons of money for it. Probably one of the first ones that actually went over a million, but I didn’t; I got close, I got close several times, but I never did.

The old saying is, a wrestler can run to the ring, jump over, shake the rope like a crazy man, and the match was over. Okay? That’s my answer to him, but I loved the guy. I never heard nothing bad about him other than the work.”

Bret Hart Hopes Seth Rollins Will Improve ‘Before Someone Gets Killed’

WWE legend says, “Ultimate Warrior was a sweetheart behind the scenes… I loved him”