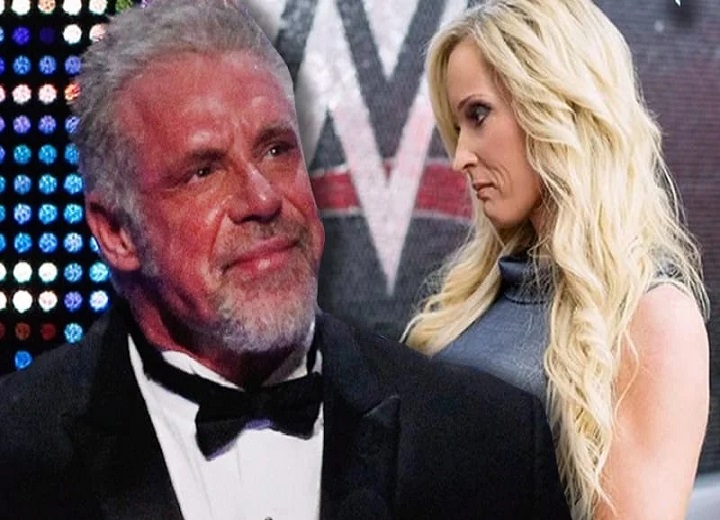 A man claiming to be the brother of the late, great Ultimate Warrior has taken to Facebook to post a lengthy diatribe about his brother’s widow, Dana Warrior. Apologies in advance for the terrible grammar but we didn’t want to change any of his words.

You know I’ve tried to post quite a few things since Jim’s death and for some reason she either blocked some or I don’t now they get erased but I know I talk to Jim a short time before his death in the impression I got was he was getting ready to be left by his wife and his kids because he was out of money if people only knew what a fake person this lady is fake fake fake fake fake and I don’t say that lightly.

This is going to sound really crude but Jim passing away was the best thing that ever happened to Dana she called my mom 1015 times a day for the first couple days until she realize that the money was there since and not a word not a word if people really knew what type of person she is they would not give her the time a day she was going to leave him because he was broke I met her when she was 22 straight out of college she turned her back on her own mother for money.

And now to see her stand up like she has something to say that’s worth listening too it’s pathetic it is pathetic like I said Jim dying was the best thing ever happened to her why do you think he went back to WWE so his wife wouldn’t leave him.

People are going to believe what they want I had nothing against her until I talk to Jim did that last time they were at Disney World and they wouldn’t even slow down so he could keep up walking with them I could hear the hurt in his voice I believe in karma and I believe Dana you’re going to get what’s coming to you believe me I’m not trying to convince people that Jim was any kind of Saint he was controlling self-centered narcissist but he was my brother.

Essentially, he is accusing Dana of only staying with Warrior for his money and then being ready to leave him and take the kids when he started to go broke.

He also claims that it was the reason for Warrior to work with WWE again as he needed the money and did not want to lose his kids.

There has been no response from Dana as of yet.