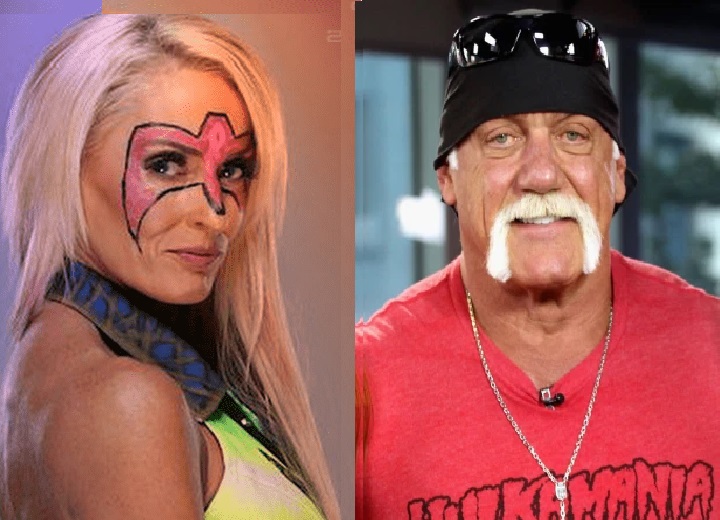 Dana Warrior released a statement this weekend asking Hogan, aka Terry Bollea, to refrain from making comments about The Ultimate Warrior, who died of a heart attack, aged 54.

Mrs. Warrior was upset after seeing an interview on Grantland’s “Cheap Heat” podcast, in which Hogan talked about his final encounter with The Ultimate Warrior.

The two wrestling giants had a fierce long-time rivalry and Hogan said he took a ride on a golf cart at the Hall of Fame weekend earlier this year — just before Warrior’s death — and claimed the two settled their feud.

“I went right up to him, I shook his hand and said, ‘Brother, I know I’m not supposed to talk to you, but I just want to let you know I love you,’” Hogan told Grantland.

But Mrs. Warrior suggested Hogan would not have had the conversation with her husband had the cameras not been there.

“I’ve been really quiet since the passing of my husband and the father of my girls,” Mrs. Warrior said in a statement.

“Someone sent me what Mr. Bollea had to say in video interview with Grantland and I would just like to ask him to stop.

“He is the only person in the WWE Universe who did not give a call or send a card. My girls asked why he didn’t check on us like everyone else and I explained simply there isn’t a camera at our mailbox or in the house when we receive our calls.

“I would ask respectfully Mr. Bollea, for you to understand my girls hurt and just let some time pass before you say anything more.”

Hulk Hogan: “I told Ultimate Warrior whatever I did to you… please forgive me”