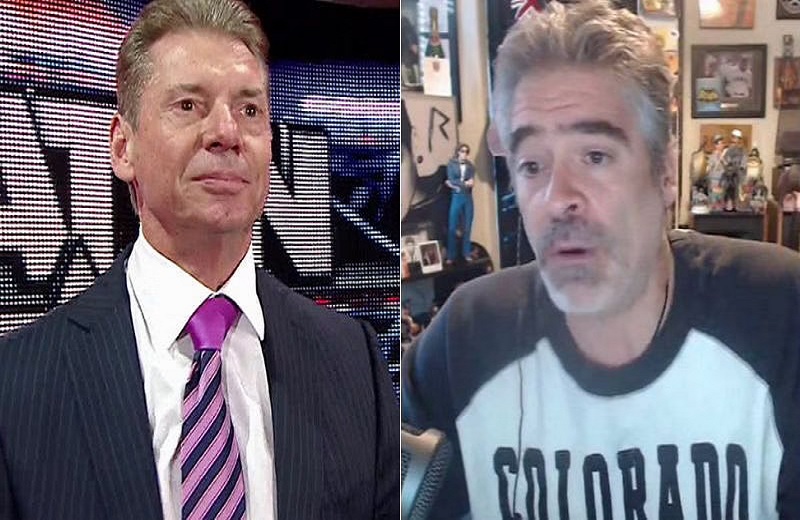 Following the recent happenings in the WWE, it is revealed that the superstars are unhappy with the company’s creatives direction as to which certain decisions are taken in the company.

Karrion Kross and Keith Lee were among the most notable of the 18 WWE releases this week. Ember Moon, Nia Jax, and Scarlett were also let go by the company.

Vince Russo thinks that WWE Superstars should say something to Vince McMahon and the company’s higher-ups if they are unhappy with their creative direction.

“While you are there and you are on TV, Karrion Kross has to say, ‘Lord Humungus sucks.’ Keith Lee has to say, ‘This sucks.’ They have to say it, bro, they have to say it, because eventually what’s gonna happen anyway, Chris? Exactly what happened today [releases]. Whether it’s six months down the road, a year down the road, because everybody’s so afraid of being ‘fired.’ Bro, there is no fired! They’re independent contractors! There’s no fired,” Vince Russo said.

“Bro, how much time and money and resources were wasted on the Keith Lees and the Karrion Krosses? How much time and money? Nia Jax has been there however [long]… it took you that long to figure out? All the money for Kross to go through NXT and Keith Lee and Ember Moon and all these people. All that money… it took you that long to realize this person’s not gonna draw money for us?”  this was a question asked by Vince Russo.