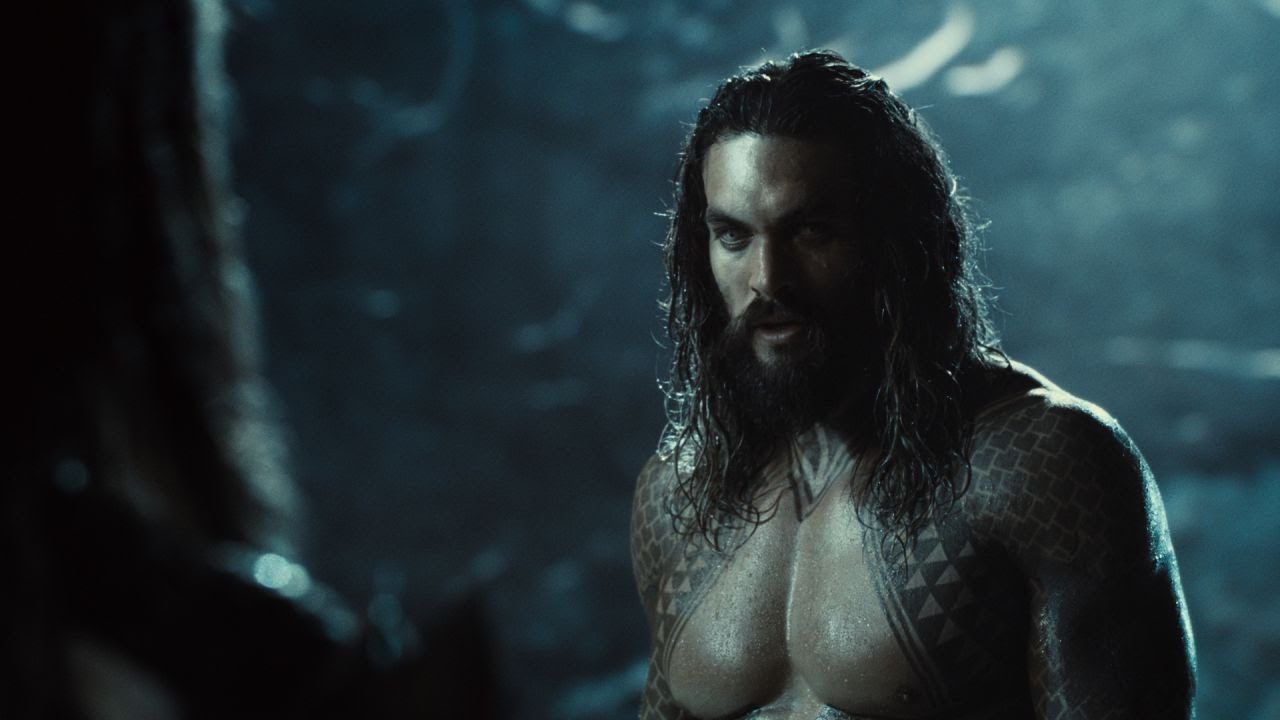 Move over, Marvel: The list of upcoming DC movies featuring the likes of Batman, Superman and Wonder Woman is plenty long, and filled with interesting titles.

A new Caped Crusader, played by Robert Pattinson, will be protecting Gotham City in The Batman, while the next Man of Steel will be Black.

And Wonder Woman 3 will reunite Gal Gadot and director Patty Jenkins for another lasso-tastic adventure.

The upcoming DC movies also include introductions of new superheroes, such as Black Adam. And a bunch of projects are in development centered around Batgirl, Zatanna and Nightwing.

Here’s a rundown of all the upcoming DC movies, including ones that are still in the early stages of development

Robert Pattinson has taken the indie route since his Twilight days … until signing on to play Batman. The film, from director Matt Reeves, has been in the works for years — so long that Ben Affleck was originally going to star in it. He stepped aside, allowing Reeves to find a younger Dark Knight.

The story reportedly takes place in Year Two of Bruce Wayne’s time as Batman and it’s a noir thriller that sees him investigating a series of crimes committed by The Riddler.

Dwayne Johnson looks so much like a superhero, you’d expect he’s already played a few. Instead, he embarks on his first superhero movie — as a villain.

He’s starring as Teth-Adam, in a role that’s described as more of a modern anti-hero. The movie will also introduce the Justice Society of America, including the characters of Atom Smasher (Noah Centineo), Dr. Fate, Hawkman (Aldis Hodge), and Cyclone (Quintessa Swindell).

James Wan’s Aquaman became the highest grossing DC movie of all time, so a sequel was a no-brainer.

All major cast members are back, including Jason Momoa as Arthur Curry/Aquaman, Amber Heard as Mera, Patrick Wilson as Orm, and Yahya Abdul-Mateen II as Black Manta. Filming begins this summer.