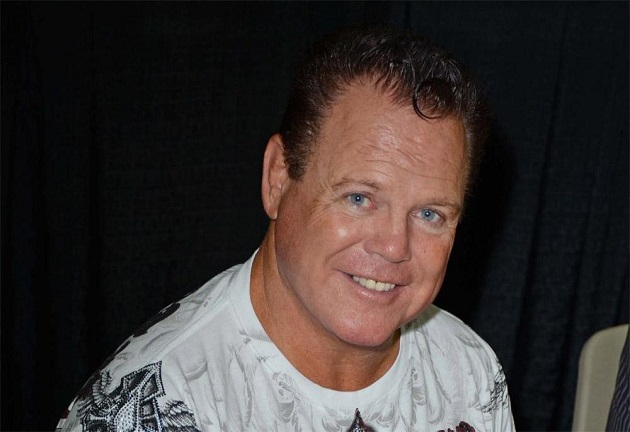 (Jackson, TN) – On this historic episode, USA Championship Wrestling returns to television, from the fabulous Studio 45 in Jackson, TN!!

USA Championship Wrestling owner, Bert Prentice informs us of plans for the 50th Anniversary Celebration of the illustrious career of WWE Hall of Fame member, Jerry “The King” Lawler, before being interrupted by “The LVR Boy” Matt Riviera, proclaiming the rise of a “New World”.

Also on this episode:

“The Badstreet Beauty” Miranda Gordy is named as the first ever Women’s Champion in the history of USA Championship Wrestling.

Danny Dollar & Jason Genesis (c) vs. The Brothers of Seduction

You can watch this full episode of USA Championship Wrestling

NWA legend says, “Dusty Rhodes doesn’t deserve the high praise that he gets…”