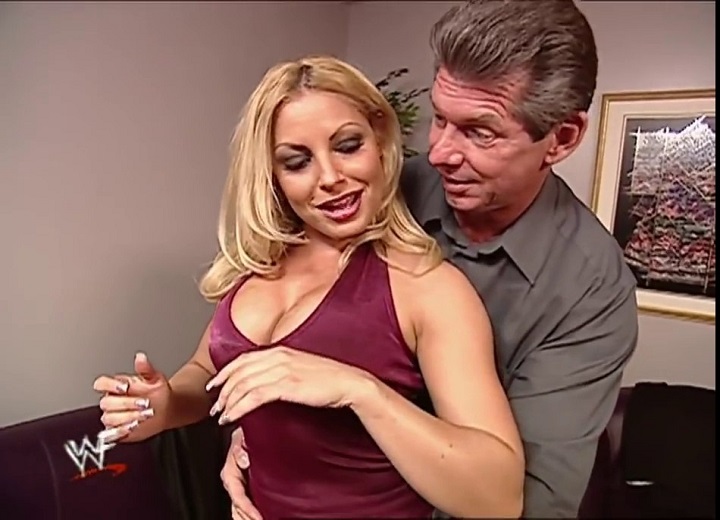 The red brand averaged 1.527 million viewers on the USA Network this week, which was down 12 per cent from last week’s 1.737 million viewers and following an alarming trend that’s saw ratings decline rapidly this year on RAW, despite SmackDown pulling in around 2.5 million viewers most weeks on FOX.

TalkSPORT’s report states that “a source inside WWE said there had been a big reaction to the record low rating” before revealing the reported reaction from a USA Network source.

SmackDown, which is broadcasts on FOX, has gone from strength to strength in contrast to its Monday night counterpart, however it does have the advantage of being only two hours long – and featuring stars such as Roman Reigns and Sasha Banks.

The report adds that “WWE are hoping the Royal Rumble can act as something of a ‘big reset’ for them” but there are still several more weeks of television before we reach one of the biggest shows of the year.

This week marked the 23rd anniversary of the announcement of the Attitude Era however, as the report from TalkSPORT suggests, it’s unlikely we’ll see such a wild departure from the current product.

Of course, with WWE expected to earn $462 million from USA Network in 2021, it wouldn’t be be unreasonable to suggest the broadcasters might have some say in how the product looks going forward.

The news of the USA Network desiring “adult” and “violent” content, of course, will leave fans who have been nostalgic for the Attitude Era salivating at the thought of a potential return.

However, with WWE’s status as a publicly traded company and several countries showing pre-watershed versions of the programming, a complete change to 18+ content would be very surprising.