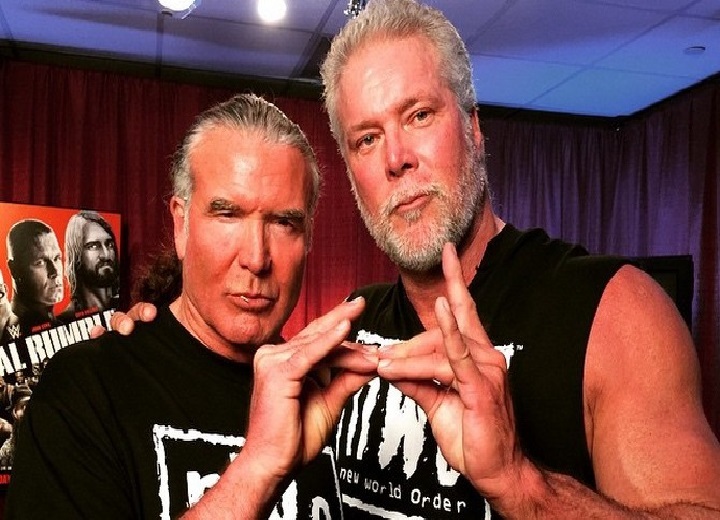 That kind of clique is healthy because that’s your road family, but once you have the cliques that are power hungry, and they have their own agenda, and they go out of their way to stop you, that ruins you as a person. That’s what really soured me in WCW.”

“As a person, I was really disappointed after when he spoke bad about me, but I have nothing but good things to say about him.

But, to be honest with you, he took the time to talk to me, to explain things to me, the American way businesswise, he smartened me up to a lot of things. I thought it was an amazing education.

Even though we aren’t the best of friends, I’m so grateful that he took that time to teach me.”

“There were two tall guys that came from Vince (McMahon)’s company and they went to WCW.

One looked like Magnum PI and the other had long hair and he just had a knee operation.

WCW Veteran says, “Sting and Lex Luger refused to shake hands with me”