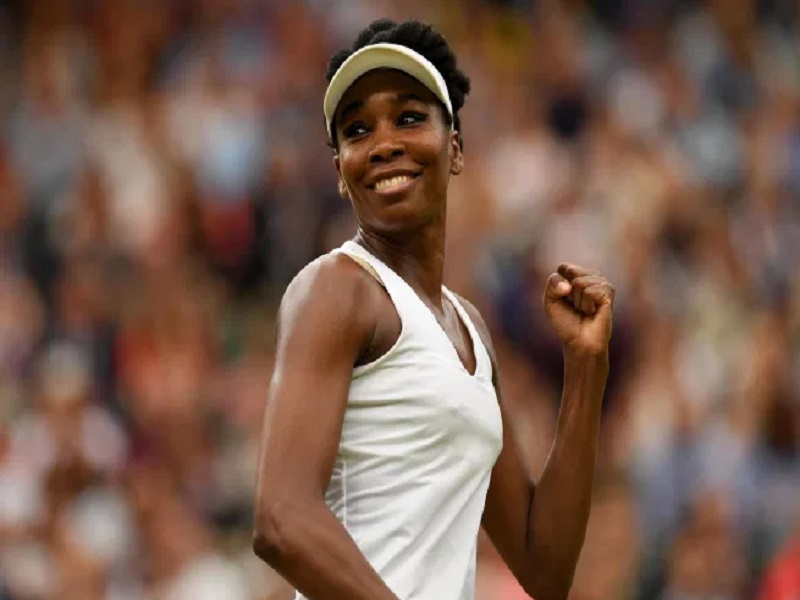 Venus Williams and her sister serena Williams has made the top news headlines lately following their withdrawal from the upcoming tennis tournament.

While Serena Williams is married, Venus williams’ relationship is still not clear to fans and this has kept fans wondering if the Tennis star has a boyfriend.

Who Is Venus Williams currently dating?

Hammond, according to the NY Daily Post, is a “wealthy financier”.

The Post continues that Hammond is 12 years Venus’s junior, and is the son of socialite Dana Hammond and her ex-husband James.

He was Venus’s date for Serena’s wedding to Alexis Ohanian back in November, according to reports.

Who has Venus Williams dated?

Cuban model Elio Pis was reportedly her previous boyfriend, with the pair meeting in 2012 when he modelled for her EleVen fashion line.

Venus was in a serious relationship with golfer Hank Kuehne, who was spotted at her matches between 2007 and 2010.

But the pair then broke up, before Kuehne met his second wife Andy, who he married in 2011.