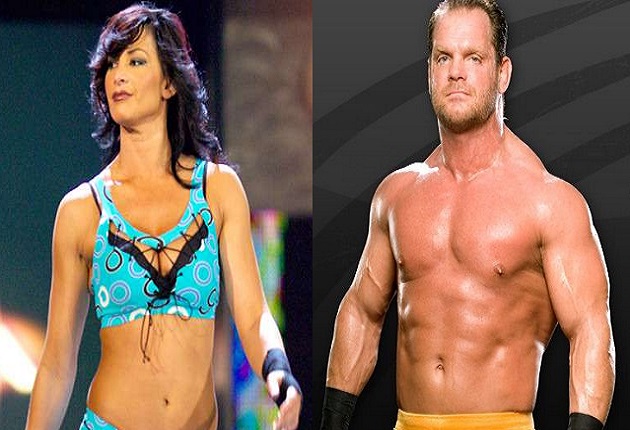 Jake ‘The Snake’ Roberts Opens Up On Problems Working With Sting