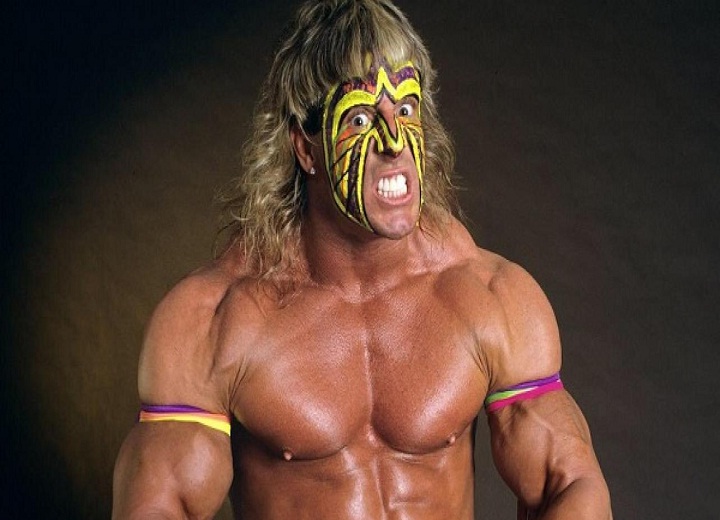 This clip came from YouTube when Warrior was starting to get into the reality TV game. One thing we can say is that he definitely has some tough coaching tactics and you should never tell Warrior, “I can’t” because he doesn’t want to hear it.