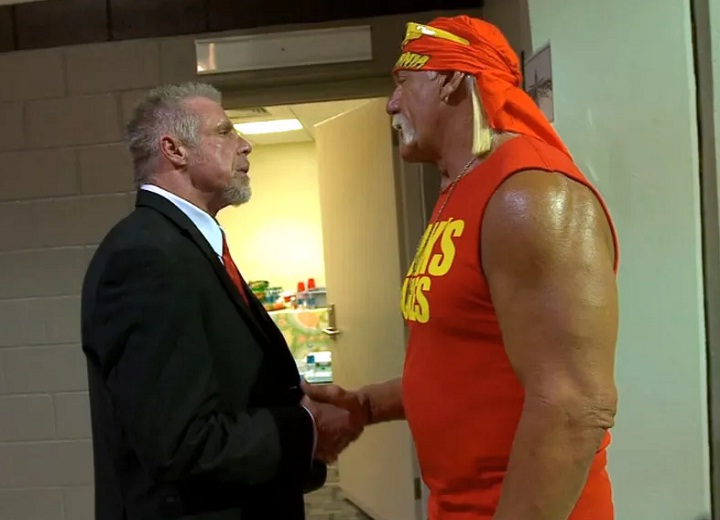 In the above video interview released recently, “The Hulkster” recounted his final encounter with Warrior, their contentious relationship, and how he learned of his shocking death. Warrior issued a statement on Facebook and Twitter requesting that he not comment on her ex-husband.