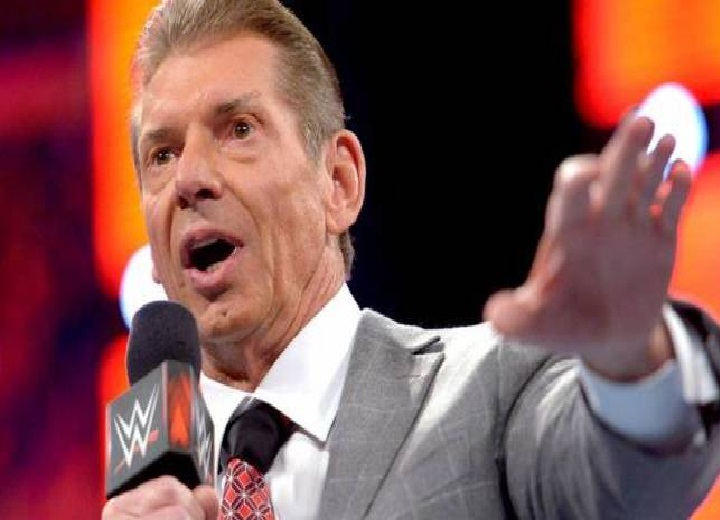 Over the years, there have been many tag teams who have made it to the WWE main roster with hopes of success, and while some make it, others end up getting lost in the shuffle.

Years ago former NXT Tag Team Champions The Ascension were called up, but they didn’t have much luck with their main roster run.

However, shortly after they were called up The Ascension participated in a segment where they were embarrassed by WWE legends, including the NWO, Farooq & Bradshaw and Road Dogg & Billy Gunn – on an episode of RAW in January 2015. Arn Anderson noted on his podcast that Vince McMahon instructed the commentators to bury the team.

Arn Anderson recalled on the latest episode of his ARN podcast that Vince McMahon purposely tried to “bury” The Ascension after they joined WWE’s main roster.

The former NXT Tag Team Champions put together an 11-match winning streak after their RAW debut in December 2014, including a victory over The New Age Outlaws at the 2015 Royal Rumble.

Arn Anderson, who worked under Vince McMahon as a producer for WWE at the time, said The Ascension’s gimmick was doomed to fail when the commentators were told to “bury” them and make comparisons to The Road Warriors.

“Why would you take any character that is on our show that the company professes to being the number one wrestling company, or the number one sports entertainment company in the entire world, and put them on our TV show with valuable TV time and bury them, have the announcers bury them?”

Anderson was then asked if Vince McMahon would have been the one to make the call, and he said that in the end it’s Vince who makes the final call.

Unfortunately for The Ascension they never ended up getting much of a push on the main roster, and they were released