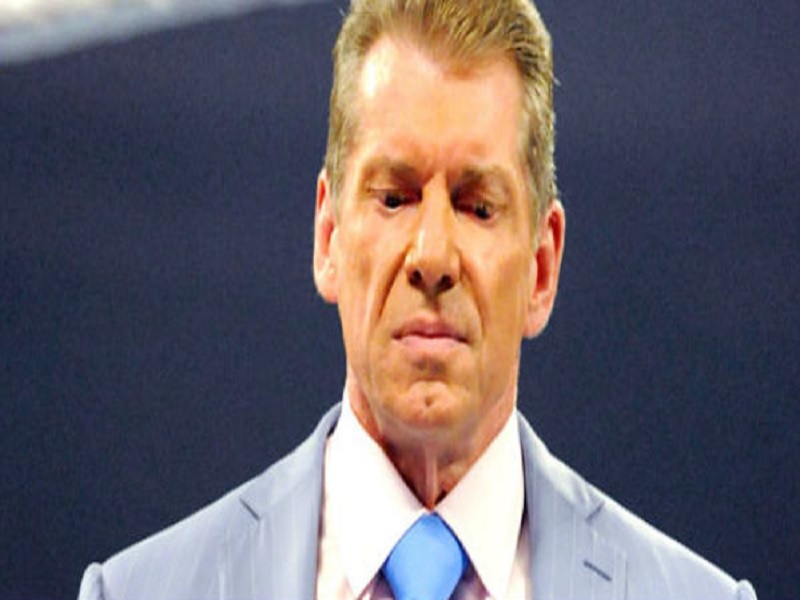 The home at 16 Hurlingham Drive is indeed for sale, asking $32 million, but according to a WWE spokesperson it does not belong to McMahon, whose home is not for sale, contrary to a report by Wrestling News that has since been taken down.

Records show the Hurlingham Drive property was purchased for $11.8 million in 2014. The estate is located on 10 waterfront acres off of Converse Lake in the Conyers Farm enclave. According to a Compass listing, the two-story, single-family residence was built in 1984 and renovated in 1989.

The six-bedroom, nine-and-a-half bathroom home includes a grand room for entertaining and an invisible edge pool with a spa and heated terracing. Shelly Tretter Lynch of Compass holds the listing.