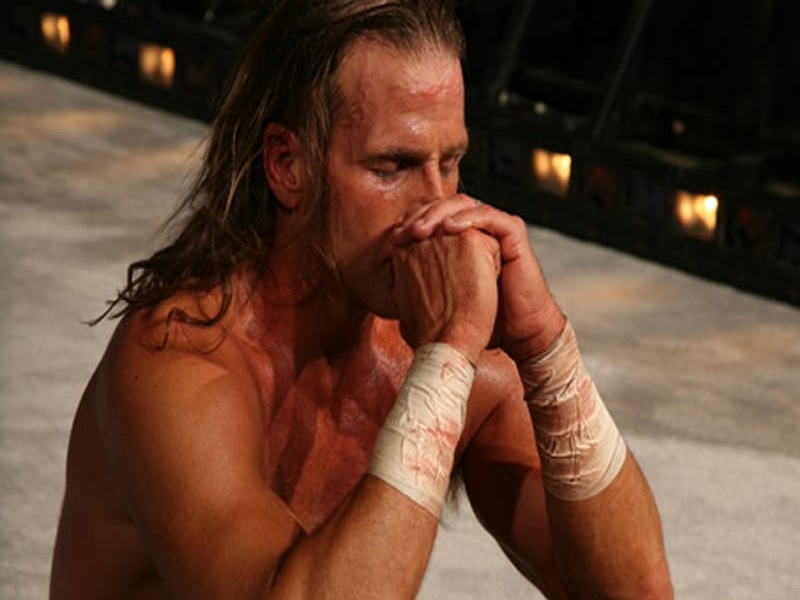 WWE Hall Of Famer Shawn Michaels is certainly one of the best in-ring performers to have ever graced a pro wrestling ring. He was touted as Mr WrestleMania and he truly lived up to the moniker.

At WrestleMania 23, Shawn Michaels challenged John Cena for the WWE Championship in the main event. Around the time there were rumors that Michaels was going to beat Cena for the title. However, it was John Cena who ended up winning the match and there seems to have been a good reason for that.

While speaking with Michael Morales Torres of Lucha Libre Online, former WWE referee Mike Chioda talked about the reason why Shawn Michaels never had one final WWE Title run. Chioda suggested that Cena won the match due to his merchandise sales.

“To me, John Cena, and Shawn Michaels is phenomenal, don’t get me wrong, but that time John Cena was on top for quite some time and busted his a** for the company and stuff like that. So, was I surprised they didn’t give it back to Shawn? Shawn’s not going to run around for another year or six months with the title, I don’t think he wanted to travel that much anymore at that time, you know?” So it had to stay on John Cena, because he was the number one selling merch, they pushed his merch tremendously.

The company was making money. You’ve got to go with… who’s the guy that’s making you money from merch, and stuff like that, down the line. You know what I’m saying? It’s a decision that comes from the top, from Cesar, Vince. Shawn Michaels  retired at WrestleMania 26 after losing to the Undertaker. John Cena is currently busy with his career in Hollywood and it’s not known when he will be back to WWE.