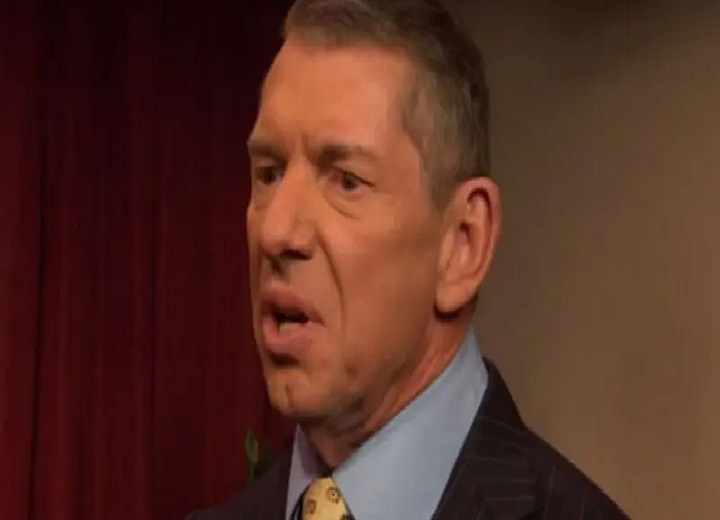 WWE Chairman & CEO Vince McMahon was said to be “angry and loud” amid creative changes at Monday’s RAW taping.

As noted on Monday evening, the afternoon was described as a “crazy day” backstage at the Paycom Center in Oklahoma City as there were a lot of changes being made to plans for the show.

In an update, Monday was described as one of the “longest” days in a long time for the WWE creative team, according to multiple sources and PWInsider.

He then began requesting new creative ideas, some of which were said to be good and others not so good. Vince still rejected everything pitched to him before decreeing the new plans that ended up airing on the USA Network broadcast.

McMahon was said to be “the loudest and angriest” one source had ever seen him on a show day.

It was noted that there was no official direction or plan for last night’s RAW episode until 6pm ET.

Miz vs. Morrison was removed from the RAW preview before Monday morning. Marie vs. Doudrop ended up being an angle and not an actual match, and Lashley vs. Sheamus never happened as Sheamus faced Drew McIntyre and WWE United States Champion Damian Priest in a Triple Threat, while Lashley teamed with MVP to challenge RAW Tag Team Champions Riddle and Randy Orton in the main event.

At one point Priest was scheduled to defend against McIntyre in a singles match, but Sheamus was added during the re-writes.

Why Charlotte Flair Went Under the Knife For WWE – Check

“They Forced Me, I cant do This Anymore” – Shawn Michaels