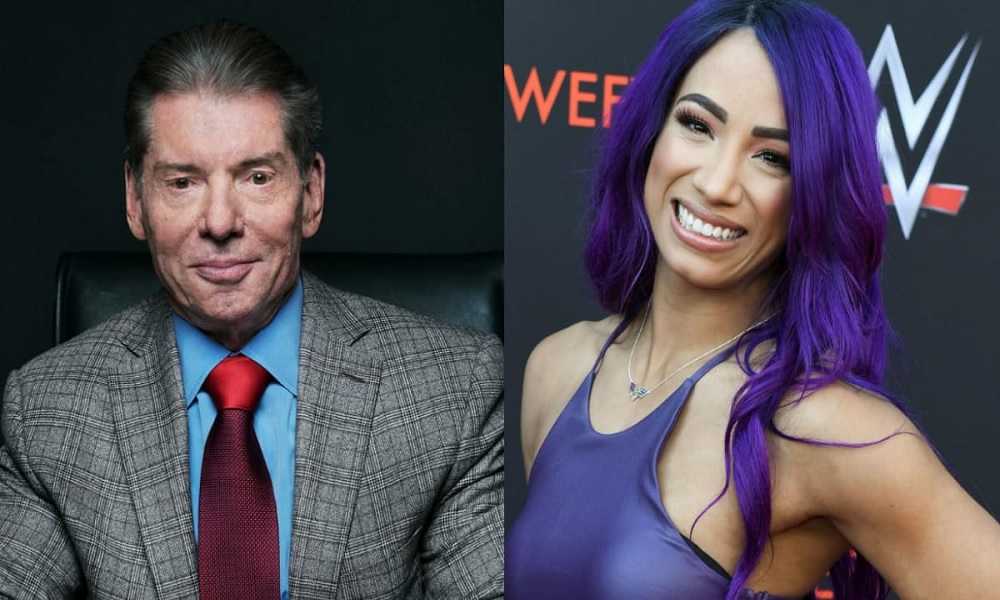 Vince McMahon has been reported to be sleeping with female Superstars who want top spot in the company.

There are a a lot of speculations as to what goes on behind the scenes in WWE, but it’s hard to know the truth or what is just something being said by someone no longer with the company.

The former WWE Diva and ECW superstar unveiled on her Twitter account on Thursday morning where she said something that has been thrown around before, but this came out of nowhere. However, it’s unknown if women’s wrestler actually sleep with Vince McMahon for their spot in the company.

Shelly Martinez was only a part of WWE for a short period of time, as she started in Ohio Valley Wrestling, their developmental territory, in 2005. After a year there, she moved up to SmackDown and eventually joined ECW as Ariel, who was partnered with Kevin Thorn.

After parting ways with WWE, she appeared in TNA Impact Wrestling for a while and worked the independent scene as well. As reported by Sportskeeda, she retired earlier this year, but that hasn’t stopped her from sharing things on social media.

Martinez has had choice words about WWE before — more so about Batista — but what she posted on Thursday is a sure sign that she isn’t looking to return to the company.

I wonder if the husbands of gals who sleep with Vince McMahon for their spot know what’s going on Maybe they do and don’t care????????‍♀️
— Shelly Martinez (@ShellyFromCali) August 31, 2017

It broke my spirit seeing certain situations happen there BUT lessons were learned & I realized that world isn’t for me after all
— Shelly Martinez (@ShellyFromCali) August 31, 2017

LOL whatever two adults choose to do is none of my business but it irks me when people aren’t honest aka are going behind backs cheating https://t.co/m2dOvgKFWg
— Shelly Martinez (@ShellyFromCali) August 31, 2017

Martinez never once mentioned anyone’s name and would not say who she was speaking about, but she confirmed it wasn’t her by saying she “NEVER hooked up with Vince.” She went on to say that adults are free to do what they wish, but cheating bothers her.