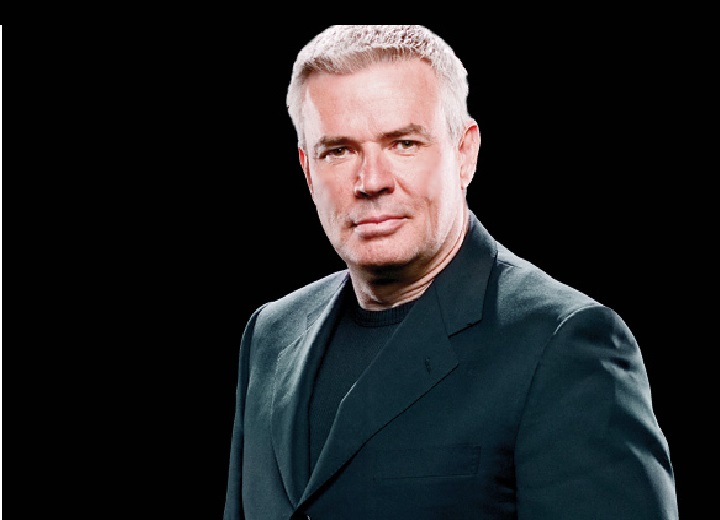 In a recent interview on his 83 Weeks Podcast, the former Executive Vice President of World Championship Wrestling claimed that not only was Hart a miserable failure as WWF Champion, but was tantamount to viewing paint dry.

Jim Cornette has wielded his racquet in defence of Bret ‘Hitman’ Hart after Eric Bischoff labelled him as ‘boring.’

The mastermind behind the NWO cited that ninety five percent of fans don’t care about five-star performances between the ropes, instead opting for character and storyline which, in his opinion, ‘The Excellence of Execution’ didn’t have.

Naturally, Bischoff’s comments caught the eye of manager of champions, Jim Cornette, who knew and worked with the technical master both behind the scenes and in front of the camera, having managed the mighty Yokozuna against ‘The Pink and Black Attack’ most notably at WrestleMania X.

Taking to his Drive-Thru Podcast, Cornette explained by the statement was wrong beginning by orating that the comment came from a man who handed millions to the worst drawings WWF Champion of all time, Kevin Nash:

“Everybody knows, and the people who haven’t known whenever he has showed up at places like TNA a few years ago or whatever, they are surprised to find out that Eric Bischoff knows almost nothing about wrestling.

And that’s not my opinion or my assessment or my statement that’s the opinion of almost everybody that does know something about wrestling when Bischoff shows up somewhere.

Bret Hart was not about having five star matches either. That’s the most ridiculous thing I’ve ever heard.

But for Bischoff’s laymen understanding at best of the wrestling business and not being able to go any deeper in it, I’m sure he thinks Bret’s all about the work.

Clearly disgusted by Eric Bischoff’s comments, Cornette went on to describe what he believed entertained Eric Bischoff having viewed his activities when in charge of WCW:

“What I guess he’s entertained by, story and drama means story and drama in the locker room. Because the people he pushed the most and gave the most money to had mostly shitty matches, tried to do as little work as possible and most of the drama and story was involved with them in the backstage and the locker room with trying to get them to earn the money they were being paid.

So maybe that’s the kind of drama and story he thinks is supposed to be in wrestling from guys with six moves that he stole from somebody else and made them stars.

But that’s ridiculous, Bret wasn’t one of these indie level spot monkey goof balls that want to have the five-star Tokyo Dome match at the expense of making it making any kind of sense in the world that we have now.

Bret just was able to wrestle, have worked matches that still came off like athletic conflicts, make shit look reasonable instead of obviously bogus where people were rolling their eyes and was dedicated enough to the business not to pull too much of the backstage tomfoolery that people that f***ing ATM Eric there paid millions to because he like to hang around with guys like that.”