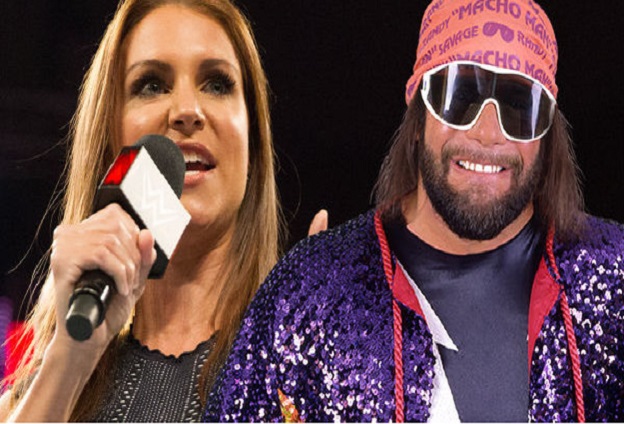 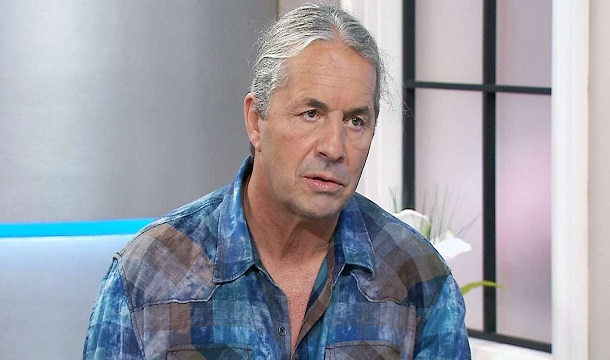 “He told me one day when we were on ecstasy on the beach. I think he didn’t mean to tell me that and then the next morning he goes, ‘did I tell you anything last night on the beach?’ I’m like, ‘you sure did.’ He knew exactly what he said and he was like ‘s***’ because it was kind of like the truth drug. Once he got on that he just started telling me everything. She knows [and] he knows what it all was.”

As the report notes, reports of Stephanie and Savage having a romantic encounter have been a part of wrestling lore for years. The rumor claims that Savage and McMahon got together when she was 17 years old, making her underage at the time. When word got back to Vince McMahon about it, he supposedly blacklisted the former superstar from the company and held a grudge against him for decades. 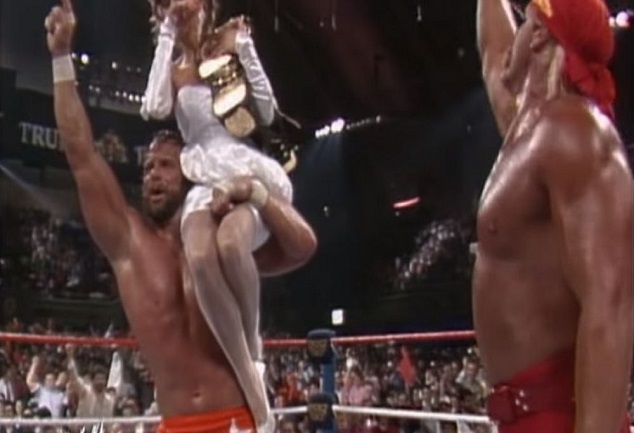 Some fans and pundits believe that the WWE chairman refused to let “Macho Man” be inducted into the Hall of Fame until he’d passed away because he was still angry about the alleged incident. The legendary performer was finally rewarded in 2015, but most fans will agree that he deserved the induction much sooner. 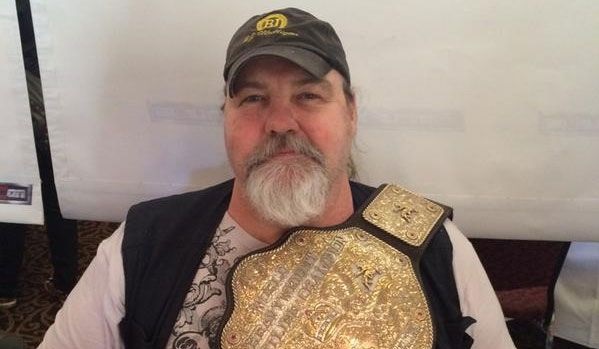 Of course, other rumors suggest that the WWE chairman’s grudge against Savage was down to business. As documented by Bleacher Report, Savage joining WCW reportedly upset Vince as they had a gentleman’s agreement in which “Macho Man” promised he’d return to WWE eventually.

During the interview, the channel’s host also claimed that he was told Savage’s side of the story when he interviewed his brother, Lanny Poffo. However, he didn’t share the details of their conversation, as Poffo told him off the record.

Stephanie has never confirmed if the incident with Savage ever happened, and unless she does, all reports pertaining to it should be treated with a pinch of salt. However, it’s a story that people will undoubtedly continue to come to their own conclusions about regardless. 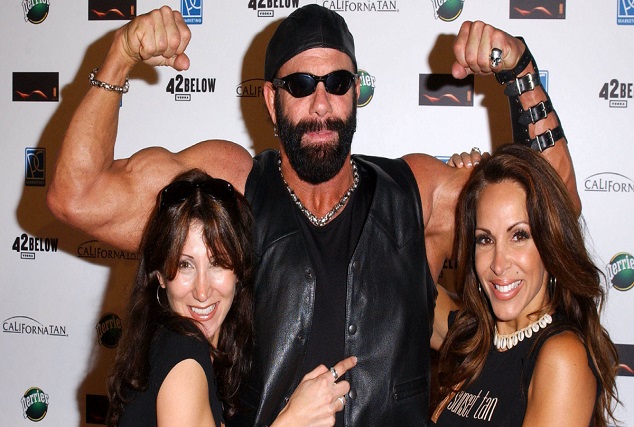