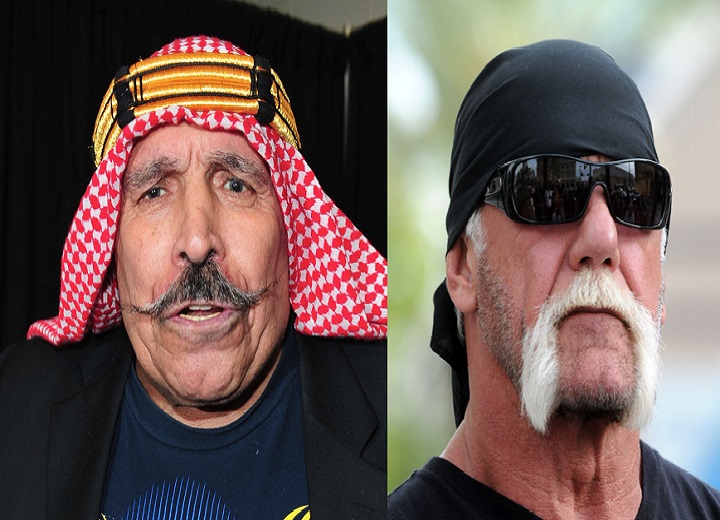 On the latest Something to Wrestle, Bruce Prichard discussed the famous story of AWA promoter Verne Gagne offering The Iron Sheik $100,000 to break the leg of Hulk Hogan and leave WWF with the World Heavyweight title back in January 1984.

This was the match where Hogan beat Sheik at Madison Square Garden to win the title and saw the birth of Hulkamania. Below are some highlights.

“Well, I think the story made the rounds, big time, at that time. So, it was one of those where there was smoke, there was probably fire. I’ve heard the story directly from the Sheik.

And Sheik telling that he was going in and everyone knew that Hulk was gonna be the guy. Verne was pissed off that Hulk had left the AWA and gone to the evil New York Vince McMahon motherf***er.

So, Vergne was upset, and the — I don’t know if it actually happened or not — but legend has it that Sheik was offered a lot of money humiliate and break Hulk’s leg because if he wanted to break Hulk’s leg, there wasn’t much Hulk was going to be able to do about it.

And I think Hulk would tell you that as well, but Sheik went to Vince beforehand and said, ‘Mister Vince, you so good to the Sheik. You take care make champion. I beat jabroni Bob Backlund.

I no break his neck. I no break Hulk Hogan’s leg. I put jabroni over for love of you, and you take care of Sheiky.’ And that’s how the story goes.”

Prichard on what Vince McMahon told him about what The Iron Sheik told him before the match: “And Vince has even told me the story of Sheik coming to him before, and Vince wondering, ‘Is Sheik telling me this now to hold me up? And say, OK. I’ll put him over, but I need X amount of money.’ And Sheik didn’t do that.

Sheik just told him, ‘I just want you to know before I go in the ring, yes, I was approached. And yes, I was offered money, but I’m not gonna do it. I’m gonna go out and do my job, and I’m gonna put Hogan over.’ [Prichard imitates Iron Sheik] ‘That jabroni. F*** him.’”