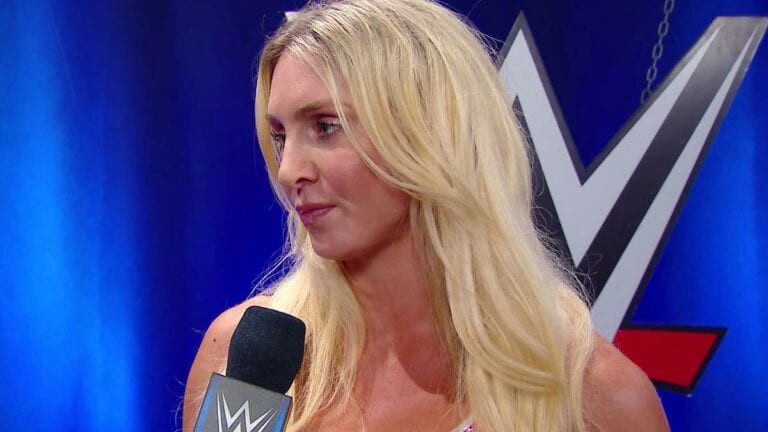 WWE might have come a long way in terms of how women are depicted on their shows. Earlier, it was more about models learning to wrestle and being involved in some rather questionable storylines.

However, the Women’s revolution was great for top female talent in WWE and now they have some of the best talents from across the world.

The Queen of WWE, Charlotte Flair, has openly spoken about her breast enhancement surgery and how things went awry for her recently.

Charlotte Flair at the beach

The daughter of the legendary Ric Flair, Charlotte has won everything there is to win in WWE and is often regarded as the greatest female talent ever.

However, she opened up about a botched breast surgery back in 2018 which had led to silicone poisoning.

She also took some time off this year to deal with the plastic surgery but added she wasn’t poisoned:

“This time, I’m going with an option that I believe will solve the issue long time, even though the recovery period is a little longer than I would like.

“To clarify: I do not have silicone poisoning this time. The surgery is cosmetic to fix an issue from a prior surgery.”

“I’ll be back when I’m ready. The body will be rested, and the mind still focused on legacy. Focused on the job, Focused on being better, Always being better.”