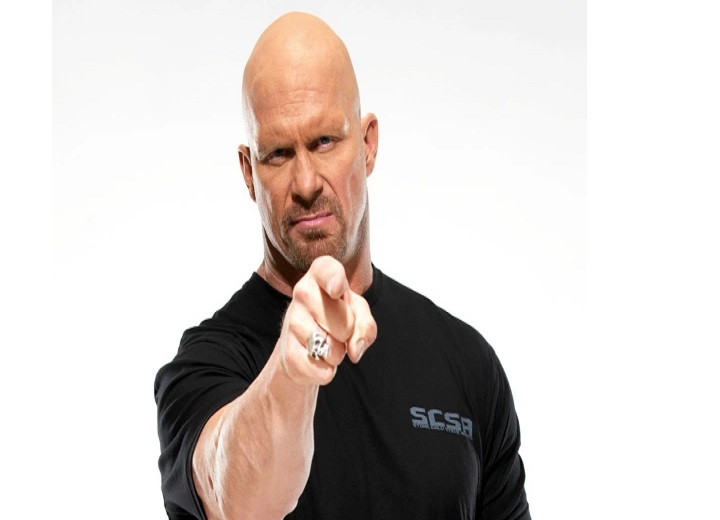 Fans of “Stone Cold” Steve Austin’s podcast The Steve Austin Show are undoubtedly aware that the show hasn’t aired a new episode in quite some time, and the feed now consists of weekly re-releases of old interviews labeled “SAS Classics.”

Austin has continued his interviews in absence of the podcast via the Broken Skull Sessions series on the WWE Network (and now Peacock), but fans of his old show are still wondering if it will ever be brought back. “The Texas Rattlesnake” finally addressed that during a recent interview with Wrestling Inc.

l
“I’m really enjoying the Broken Skull Sessions, mainly because I’m doing maybe one a month,” Austin said. “We tape them whenever; if a window of opportunity lands up, we get a guest that we’re looking for. The weekly podcast started getting a little bit in the way and became overbearing, so I just opted out.”

“When WWE approached me for Broken Skull Sessions, I decided to trade in the microphone so I could be seen on their streaming service [the WWE Network], It’s obviously a different platform, and felt like [I was] trading in jobs.”I have a full team working with me,” he continued. ”

During the podcast, it was just me trying to get the show to a producer, who’d put the commercials in. With the Network show, I can do a lot of research to cover a 20- or 30-year career of some of these cats. The show might last only 45 minutes to an hour but there’s a lot of prep that goes into it.”

Austin also confirmed that WWE has not reached out to him to make an appearance at WrestleMania 37 next week. “They didn’t reach out to me this year,” Austin said. “I think they got their hands full with what they’re doing.

I think it only makes sense for me to come back maybe in Texas or LA. It’d be great to go back to Dallas. So we’ll see what happens there, but I’m fine sitting at the house watching this one.
0comments “We’ve been trying to move out of LA and move permanently over here to Nevada. So we’ve had a ton of stuff going on. I’ll be watching. I’m okay not being there,” he added.