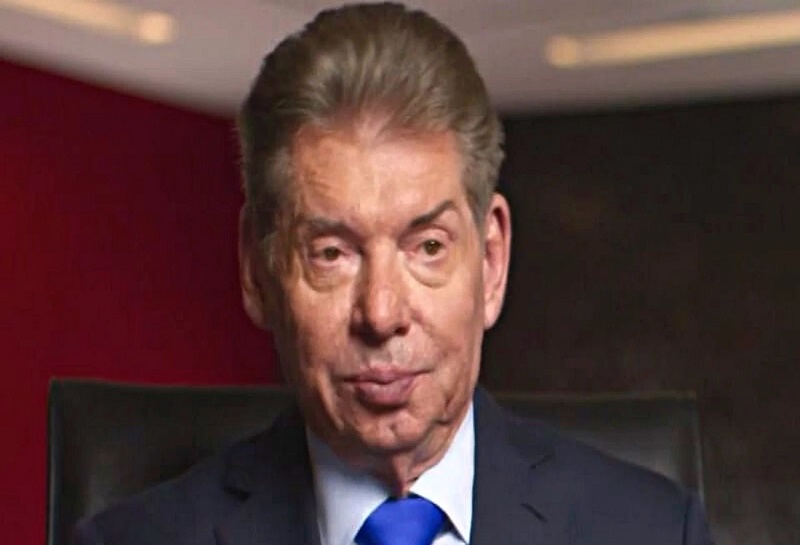 WWE Hall of Famer Eric Bischoff revealed the real reason why Goldberg was made to drop the world title on his podcast 83 weeks.

He said they had to make someone else champion because Goldberg wasn’t helping WCW beat WWE in the ratings. He said that they were losing steam on him and it was time for a change:

”Does anybody think if we were making money hand over fist and were continuing to beat WWE in the ratings the way we had for the previous couple of years or year and half that we would have taken the belt off Bill? We were losing steam on Bill and it was time for a change. It was necessary, but I do think we could have done a much better job particularly in light of his lack of comfort based on his lack of experience,” said Bischoff