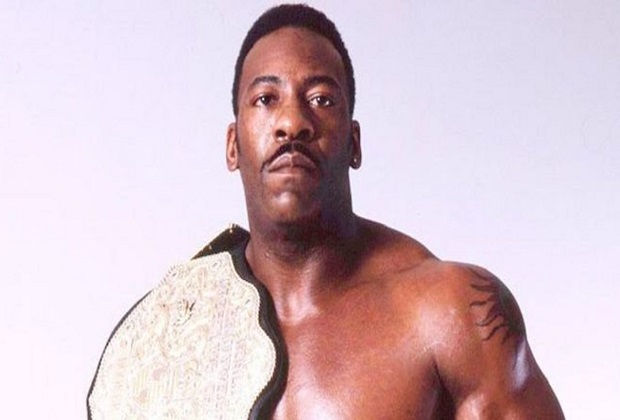 Butch Reed—who wrestled for WWE, WCW and multiple other promotions during his lengthy career—died Friday at the age of 66.

It was announced on Reed’s official Instagram page that he died because of heart complications. The page announced on February 2 that Reed had suffered “two massive heart attacks” in 2021.

Reed is likely best known by wrestling fans for his stint with WWE from 1986-88 followed by a run in Jim Crockett Promotions (later WCW) from 1988-92.

“To everyone who reached out god bless you. Today we lost a great man. Due to heart complications Bruce ‘Butch’ Reed passed away. Butch is in heaven now with the wrestling god’s.

I am sure he is already booked for a Heavyweight Championship match. Once again thank you for all the prayers. We will keep this page going in his memory.

For funeral arrangements send me a dm for information if you would like to attend. God bless everyone and god bless in heaven ‘Hacksaw Butch Reed’,” they wrote on Reed’s account.

Before breaking into professional wrestling, Reed played college football at the University of Central Missouri and briefly spent some time with the NFL’s Kansas City Chiefs.

Reed debuted as a pro wrestler in 1978 and wrestled in Kansas City, Florida and St. Louis, but his first huge break came in 1983 when he joined Mid-South Wrestling, which encompassed Tennessee and Arkansas.

Booker T shared a memory of a time when he and his brother, WWE Hall of Famer Stevie Ray, got to team with Reed in the Global Wrestling Federation.

Booker T also revealed that Butch Reed was a real-life cowboy who worked with animals and livestock, noting a story of how Reed had his leg in a full cast at a convention after his horse fell on him.