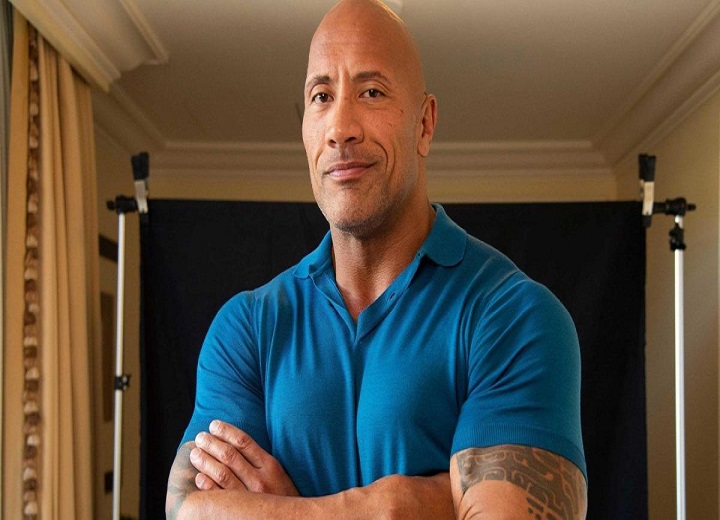 Wrestling legend says Dwayne ‘The Rock’ Johnson pushed to distance himself from WWE; The Rock’s contract being allowed to expire. And Rock made it very clear that he holds no animosity towards the company or anyone, whosoever.

On the latest Something to Wrestle With, Bruce Prichard discussed The Rock’s contract being allowed to expire in 2004 and how Rock was pushed to distance himself from WWE.

The Rock and Roman Reigns

Of course, now Dwayne ‘The Rock’ Johnson is primarily an actor, but still makes occasional WWE appearances and embraces his association in WWE.

But at that time, he was still making his way up the Hollywood chain and had begun to stop using “The Rock” as a professional name in Hollywood.

Prichard recalled that Rock was being told by people in Hollywood to move away from wrestling if he wanted to be taken seriously in the film business and talked about how it eventually got resolved, with Rock returning to WWE for sporadic appearances starting in 2007 in the lead-up toward WrestleMania 23.

Highlights from the discussion, and the full podcast, are below:

And there was a period prior to this when Rock had done the football movie with the little girl in it [The Game Plan, which actually came out in 2007] … there was a time when a lot of his people in Hollywood that were around him would continually tell him, that’s when he dropped the Rock name from everything he was doing and just wanted to be known as Dwayne.

The Rock with Hulk Hogan

And they were like, ‘You’ve gotta get that wrestling behind you!’ I don’t believe for even a half of a second that The Rock ever really wanted to get wrestling behind him. It’s in his blood. It’s his family, it’s his legacy.

“And there were those around him I think, that stirred up enough of that, and they would get that out in their gossip circles.

And look, the Hollywood people have just as many dirt sheets and gossip mongers like the lowlifes that inhabit our business, that like to stir that kind of s**t up.

Ronda Rousey and The Rock

And I think that if anything, that that misunderstanding came from a lot of that, and feeling that ‘Rock’ll be here forever,’ you know what I mean?

And unfortunately, I guess — and again, I wasn’t involved in it, but I guess that somehow it slipped through the cracks. And somehow there was that black hole that somehow it got missed.

On how the situation got worked out: “And it did get rectified, because whenever you finally get people together to actually speak and talk, and be reasonable, things usually have a way of working themselves out.

And Rock made it very clear that WWE was his family, and that he wasn’t interested in not being a part of the family.

The Rock and Hulk Hogan

He couldn’t be full-time, and we understood that. We knew that. And that wasn’t the best thing for Rock and/or WWE for him to be full-time.

He was out there, and it all got reconciled, and Rock — same thing. Rock came home and is still a part of the family. Stronger than ever.”