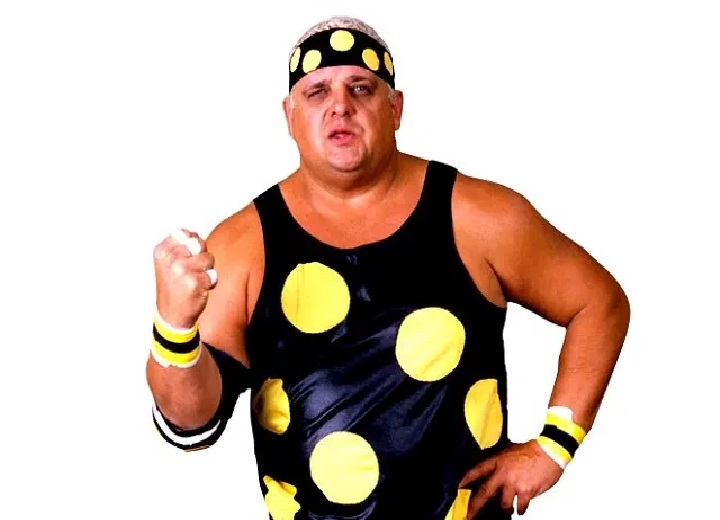 It’s inarguable that the late, great Dusty Rhodes had an uncanny sense for the wrestling business and it’s definitely no doubt that he left his lasting influence on many of today’s current WWE stars by being a part of the company’s creative team and eventually it’s system in NXT.

On a recent episode of Something To Wrestle With, Bruce Prichard recalls with Conrad Thompson the moment when Stephanie McMahon brought The Son of The Plumber to help clean the creative pipes for WWE back in 2005.

“Dusty had been inquiring about coming to work and Dusty wanted to come in and be a part of the creative team and come in and help in some so I think Stephanie had asked, for, she didn’t ask for a resume, but she was like, ‘Dusty tell me about yourself, tell me what you want to do,’ type thing and I think Dusty sent her his book.

(Prichard in Dusty’s voice) ‘You wanna know what I’ve done? Here’s who I am baby! This is what I’ve done, American Dream Dusty Rhodes! Stardust himself, baby!’”

“The reason for the meeting was to get into Dusty’s head as what he was looking to do. ‘What are your thoughts? What would your plans be and what would you want to do if you could wave the magic wand and make it happen here?’”

Dusty was previously a part of the booking team for TNA, but according to Bruce, Dusty had aimed at being a part of “the biggest and the best” up at Stamford, CT.

He didn’t want to be sitting in the back of a pick-up truck on the Universal Studios lot.

Conrad Thompson asked Bruce if he believed Dusty would coincide well up in a corporate environment like Titan Towers.

“If you’d ask me ten years earlier I think from this time I would have said Dusty would have not have been a fit,” Bruce started off stating, “but I think that Dusty had reached a point in his life and in his career that he didn’t have to be the whole kit and kaboodle so I looked at it as an opportunity for some of the younger members of the team that had never experienced anybody like that, a top guy that had been through the territories and had the experience that Dusty had that that would be healthy for everybody, and plus I liked Dusty.”