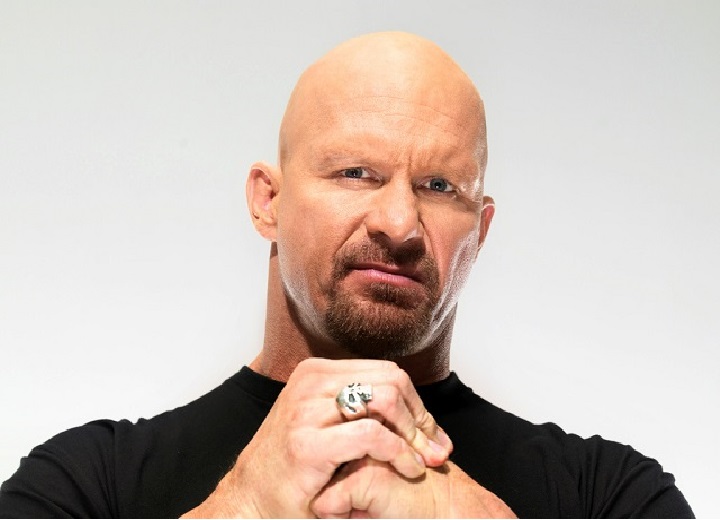 Who is the greatest wrestler of all-time? It’s a question that fans love debating, and it’s impossible to determine a definitive answer. Some of the modern names that often pop up in the conversation are Steve Austin, Ric Flair, Hulk Hogan, Shawn Michaels, The Rock, Chris Jericho, Daniel Bryan, John Cena, Rey Mysterio, Randy Savage, Bret Hart, and like 25 other names.

Unless you’re WWE, of course.

WWE made a strange push to suddenly brand John Cena as “the greatest of all-time,” starting around Christmas 2018. Whenever he came out for his segments on television, the commentators made sure to hit you over the head with that phrase.

And it continues today. John Cena returned to WWE on the Feb. 28 episode of SmackDown. The opening segment featured Goldberg and Roman Reigns setting up their WrestleMania match.

After that segment was over and the show was about to go to commercial, here is how Michael Cole promoted Cena’s appearance coming up later in the show:

“Still to come, the return of the greatest of all-time, the 16-time world champion, John Cena returns home to Boston!”

Ok, fair enough. Vince McMahon still wants us to believe that John Cena is the greatest of all-time. I’m not buying it, but I get it. That’s how WWE wants to market him during this phase of his career.

That’s all well and good if WWE kept it right there, but they just couldn’t help themselves. WWE violated the basic rules of logic this (Mar. 16) on Raw. Steve Austin returned to Raw, with no live audience, and the ring announcer introduced him in the following manner:

Now, I suppose it’s possible that John Cena was in fact the greatest of all-time as of Feb. 28, and then Stone Cold did something truly incredible over the next few weeks and surpassed Cena’s greatness by Mar. 16.

Outside of that one scenario, I can’t see how both of these statements can simultaneously be true.

There can only be one greatest wrestler of all-time. And yeah, I’m including the word “wrestler” in the phrase even though it is probably outlawed by Vince McMahon.

Now if you’ll excuse me, I’m going to take my leave so that I can watch a few matches from the greatest wrestler of all-time, Kurt Angle. Oh it’s true, it’s damn true.