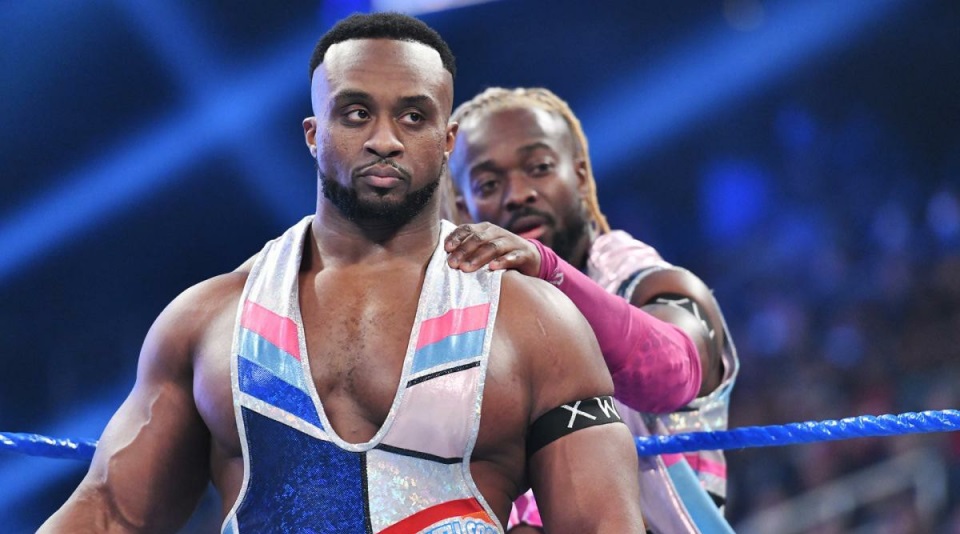 Vince McMahon is the Chairman of the WWE and the one who takes the main ideas about the federation.

His opinion is practically indisputable and this is the main reason why an idea that he did not approve is rarely used. In the federation, it was about how WWE is structured and how in the end Vince McMahon has to sign for everything.

In the last episode of Friday Night Smackdown, two absences did not go unnoticed, that of Big E and that of Chad Gable. The Ringside News editorial team tried to clarify the reasons for these two absences from the blue show.

The reality is that Vince McMahon didn’t say anything about these two wrestlers and no one asked him if he really had something in mind for the two wrestlers.

The reality is that no one wants to risk talking about topics Vince McMahon prefers not to hear and no one would be inclined to receive a rejection from the WWE owner.

It should be remembered that this absence does not affect WWE’s plans for Big E, superstars can skip a week but the important thing is to ensure that these do not become frequent.

The creative situation in WWE is quite confusing and since the firing of Paul Heyman as executive director of Raw the plans for the two shows have become even more complicated.

Recently in the WWE Draft, Big E was separated from the New Day and now the federation’s goal is to launch the so-called “The Unicorn” in a single Push.

The wrestler himself revealed, in the last week, during the Gorilla Position podcast, that the choice to separate him from the New Day was made by Daniel Bryan himself: “We can go back and forth with some ideas, but only they are willing to listen.

I must also agree with Daniel Bryan so much. The idea of ​​establishing myself as a single wrestler is his and I think in the end he is right.” It is also important to remember that this is not the end of any push for Big E.

Superstars can skip a week, but when those absences become too frequent then it is time to start worrying. There is still a plan for Big E. We have been told there is no consistency from the top of the creative chain for months, a situation that was amplified by Paul Heyman’s firing.