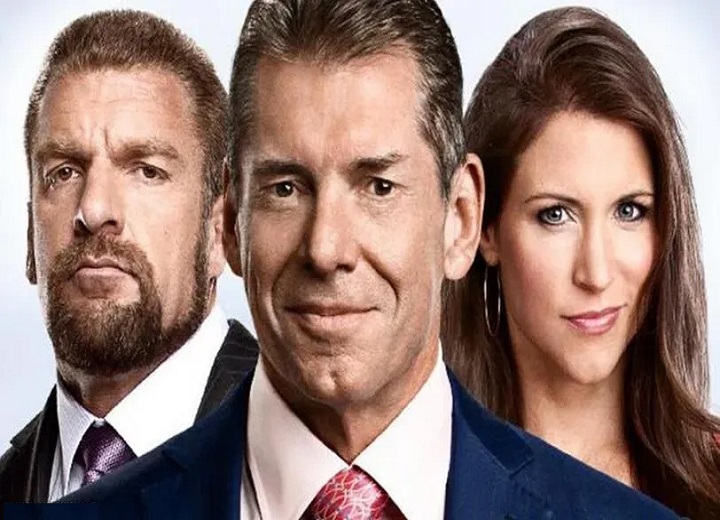 We’ve heard severally, Vince McMahon lying to the fans of his product, WWE.  This isn’t the first time

This has happened on many different occasions by Vince McMahon. What could his lie be about this time?

Let’s find out as we dive deep into the lies that Vince has spun a web of recently.

Every year we are presented with the attendance numbers of WrestleMania.

Sometimes, depending on the event, we will see attendance numbers for things such as the Royal Rumble or SummerSlam as well.

WWE and Vince McMahon are always very proud of their draw. The goal for this year was for WWE to beat the attendance of the Super Bowl during a pandemic. It looks like WWE may have beat that…or maybe not?

Dave Meltzer posted on F4Wonline.com about the attendance they announce for WrestleMania every year.

It seems that the numbers may not always be as factual as we take them as.

Dave stated the following: “In theory they’ve said that when explaining the difference between actual and claimed attendance.

Actually they just make up a number. Vince told me himself that the numbers they release on television ‘are for entertainment purposes only.’”

All of the records broken may not have actually been broken with this being the case.