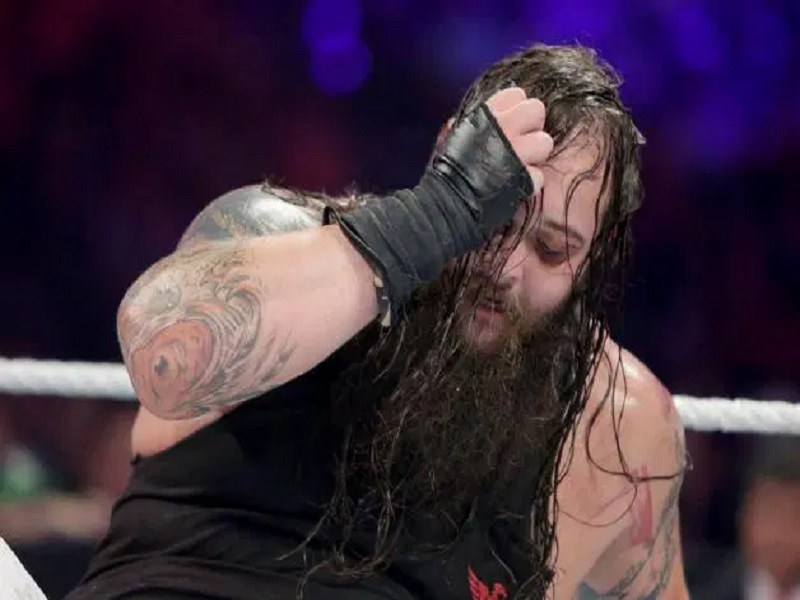 Several WWE stars have received their releases due to finances in recent months, including Aleister Black and Braun Strowman.

According to the Wrestling Observer’s Dave Meltzer, Wyatt is the latest high-profile name to be released for that reason.

Bray Wyatt was reportedly informed by WWE talent relations executive John Laurinaitis that his release from the company was due to budget cuts.

Meltzer also reported that the 34-year-old was preparing to return in August after almost four months away from WWE television. He had even been booked on some WWE shows.

Wyatt last appeared in WWE on the post-WrestleMania 37 episode of RAW in a Firefly Fun House segment. Prior to that, performing as The Fiend, the two-time Universal Champion lost a six-minute match against Randy Orton at WrestleMania following a distraction from Alexa Bliss.

Bliss, whose WWE character aligned with The Fiend in 2020, has continued to appear on RAW in recent months. However, there has not been any storyline follow-up to her apparent betrayal of The Fiend at WrestleMania 37.