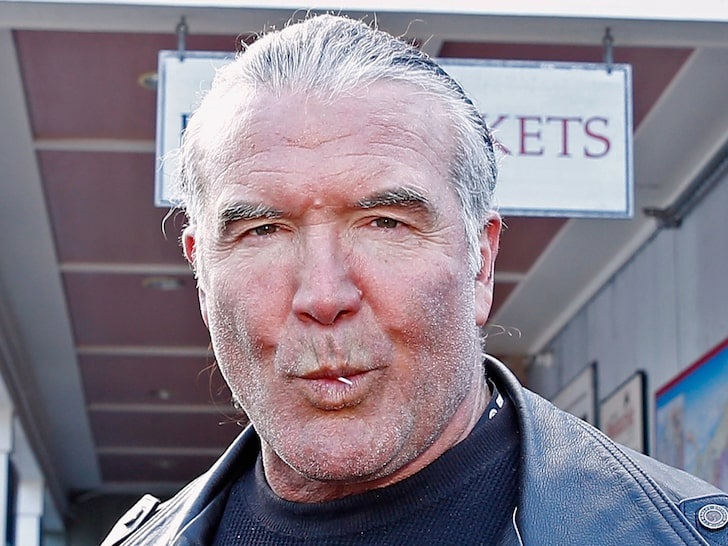 Scott Hall who is 63-year-old suffered complications after undergoing hip replacement surgery. The WWE Hall of Famer had a blood clot go loose after the surgery earlier this month, and is now on life support after suffering three heart attacks.

“Former WCW and WWE star Scott Hall is on life support at Wellstar Kennestone Hospital in Marietta, Ga. after suffering three heart attacks last night, PWTorch has learned. He had hip replacement surgery last week, but suffered a serious complication when a blood clot got loose.”

Scott Hall debuted back in the 1980s, working in various territories before signing with WWE (then WWF) in 1992. During his time with WWE, between 1992 and 1996, Scott Hall (Razor Ramon) had an iconic ladder match for the Intercontinental title with Shawn Michaels that is still spoken about by fans to this day.

Hall went on to become one of the first and most high-profile defections to WCW, where he’d go on to form the nWo with Kevin Nash and Hulk Hogan. Scott Hall ended up returning to WWE after WCW closed down, and has since gone on to be inducted into the WWE Hall of Fame twice, in 2014 as Razor Ramon and in 2020 as part of the nWo.

Since the news broke, wrestling Twitter has been filled with positive messages from fans and wrestlers for Hall. This is unfortunately not the first time that Hall has dealt with serious health issues, and we all hope he pulls through again this time around.

Huge update:  Scott Hall at the verge of passing away, gets life support – See Details