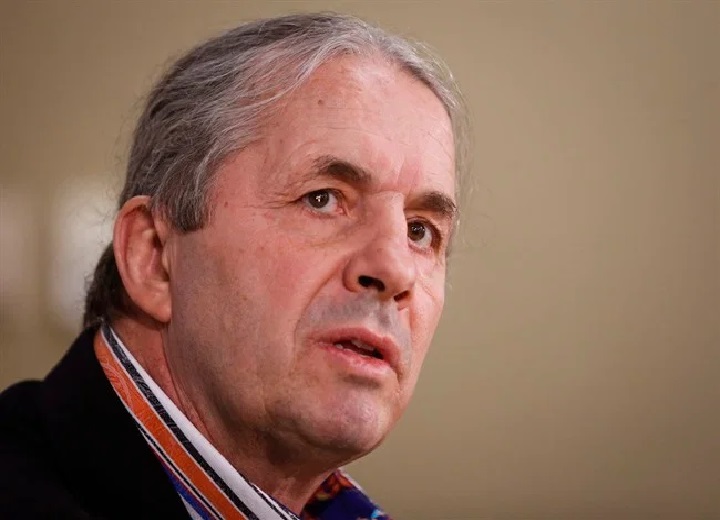 The Survivor Series 1997 pay-per-view ended with Shawn Michaels defeating WCW-bound Bret Hart for the WWE Championship. The Hitman thought he was going to retain his title in the match.

However, to avoid WCW using the WWE Championship on television, Vince McMahon decided to book Michaels as the winner without Hart knowing.

Russo spoke to Dr. Chris Featherstone on the latest edition of SK Wrestling’s Off the SKript. He recalled that he received a phone call from an emotional Owen Hart five days after the Screwjob.

I’m like, ‘Owen, relax, what’s going on?’ And he basically said, ‘Bret told me that he is going to disown me as a brother and never speak to me again if I continue to work with the WWE.’”

Vince Russo on his conversation with Bret Hart

Vince Russo agreed to call Bret Hart after Owen Hart had failed to get hold of Vince McMahon. He said Bret was so infuriated by the situation that he felt like showing up to work with a gun.

Despite Bret Hart’s ultimatum, Owen Hart ended up working for WWE until his death in May 1999.

Hot Fight Between Ronda Rosey And Her Husband Travis Browne