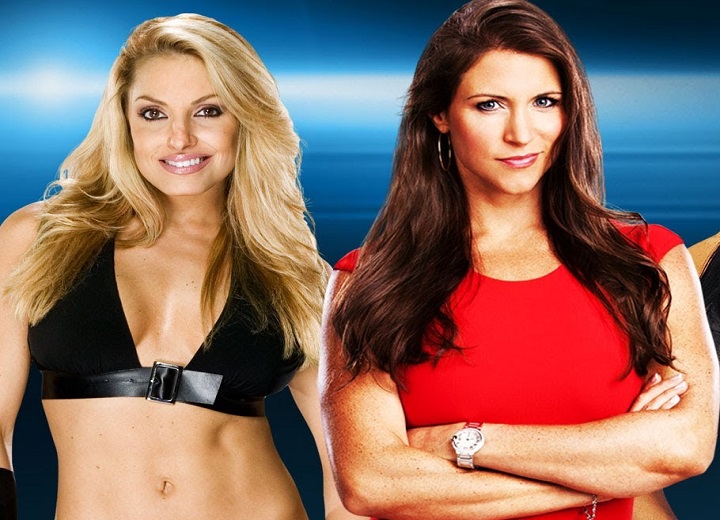 According to Jim Ross, former WWE Women’s Champion may have had a ‘heightened evaluation of her own work’.  So much so, that she strongly felt she deserved the same pay as Stone Cold Steve Austin.

Chyna is considered the 9th wonder of the world. She was arguably the most important female wrestler in the company during her time with the WWE.

However, according to Jim Ross, she may have had a ‘heightened evaluation of her own work’.  So much so, that she strongly felt she deserved the same pay as Stone Cold.

Her pay wasn’t the only thing JR discussed. He also revealed that there was professional jealousy from Chyna towards Trish Stratus.

He claimed that her accusations were so baseless it showed how misguided she was on her assumptions and analogies.

“She (Chyna) was a loose cannon and unstable at times,” JR said on the latest edition of Jim Ross’ ‘Grilling JR‘. “I spent a lot of time with her, especially the last few year before she died. She was there (WWF), trying to negotiate a contract.

She felt very strongly that she should be paid as much as Stone Cold. She had a heightened evaluation of her own work.

“How you can say Trish Stratus had no talent shows you’re misguided on your assumptions and analogies. Trish Stratus was a great star, and she worked her ass off to get better.

Joanie discredited her own takes by saying something so absurd. I never thought Rena thought she was bigger than the business. Rena was new.

I thought Joanie (Chyna) made her opinions look worthless by saying such ridiculous things that just had no semblance of truth or fact. She was jealous. She was uncomfortable.

“You think we hired Joanie because it had nothing to do with her look? Are you kidding me? She is saying Trish got hired because of her look.

Why does she think she got hired? There was professional jealousy. There were social things happening in her personal life she was not happy with, Triple H, etc.

She was misguided. I’m not saying that in a mean spirited way, but if you look at the statement and look at all aspects of it, Joanie was way off base.”

A rumour that withstood the test of time seems to imply that Stephanie McMahon and Randy Savage had an intimate relationship.

The rumor and innuendo would lead you to believe Randy Savage and Stephanie McMahon had a love affair.

I was watching the trailer for the new Kayfabe Commentaries Lanny Poffo shoot (for those who don’t know who he is, he was “The Genius” in the WWF and he is also Randy Savage’s brother) and he said something very interesting that makes me think there may be a semblance of truth to the rumours about Macho Man and Stephanie McMahon having an affair and slept together.

Below is her comments after her conversation with Randy Savage:

Once he got on that he just started telling me everything. She knows [and] he knows what it all was.”