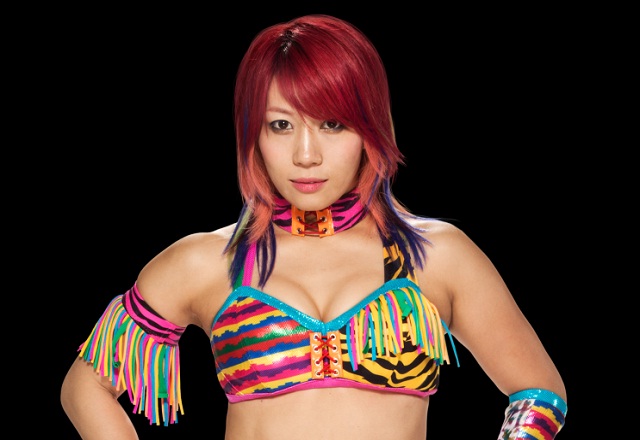 Over the last few years, Asuka has been one of the key players in the WWE women’s division.

Before joining Vince McMahon’s company in 2015, she wrestled for several Japanese and American pro wrestling promotions under the name — Kana.

Her transformation as a competitor has lasted more than two decades at this point. This is exactly why Asuka’s long journey to WWE inspires several wrestlers who want to be successful in this business, including Santino Marella’s daughter, Bianca Carelli.

Carelli recently spoke to Sportskeeda Wrestling’s Riju Dasgupta about various topics. Be sure to check out their interesting conversation about WWE and other promotions below:

Bianca Carelli’s passion for pro wrestling has grown with time. She told Sportskeeda Wrestling that watching Asuka’s old matches inspired her to a great extent.

Santino Marella runs the Battle Arts Academy in Ontario, which is named after the original Battlearts in Japan.

During Bianca Carelli’s early days in training, Ishikawa sent her videos of women’s wrestling in Japan.

As a result, she became increasingly aware of Asuka’s pre-WWE work and how far the former RAW Women’s Champion had come since then.

In 2016, Asuka even took to Twitter to publicly thank Yuki Ishikawa for his advice, which shows just how much impact he has had on her career: