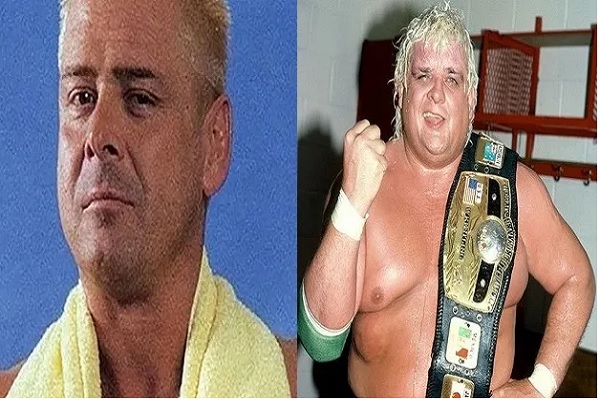 Speaking on a recent episode of “Under the Mat Radio,” former NWA World Heavyweight Champion Ronnie Garvin talked about several professional wrestling topics. Garvin talked about thinking that the Dusty Rhodes was “overrated,” and not going crazy after winning the World Championship.