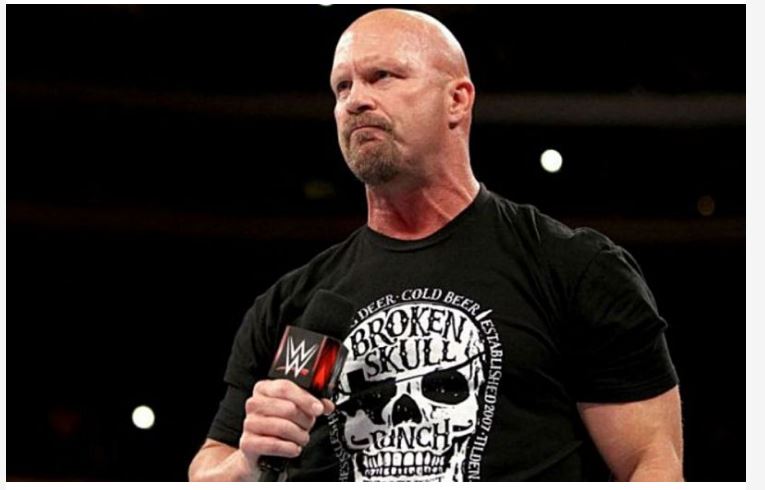 Stone Cold Steve Austin is considered by many to be one of the greatest WWE Superstars of all time and an icon of the Attitude Era. While he retired from in-ring competition in 2003, he continues to make appearances for WWE now and then.

The Last Ride” and had huge praises for AJ Styles, the man who now might just be The Undertaker’s last opponent after The Deadman seemingly announced his retirement.

“In my opinion, AJ Styles is the best wrestler on two feet right now.

And Undertaker can trust him, and at this point in The Undertaker’s career right now, he’s gotta be out there with someone he can trust.”

Shout out to @steveaustinBSR for this first peek behind the @undertaker curtain.

While he initially struggled to get over with the fans, the 1996 King of the Ring victory and the Austin 3:16 promo resulted in him rising to stardom.

It was his on-screen feud with WWE Chairman Vince McMahon that made him a household name and a fan-favorite as his anti-authority gimmick resonated with the people who were tired by their bosses.

While they could not raise hell on their bosses themselves, it gave them satisfaction to see Stone Cold Steve Austin make Vince McMahon’s life miserable.

Stone Cold Steve Austin is a six-time World Champion, three-time Royal Rumble winner, King of the Ring – his list of accomplishments goes on and on.

After retiring in 2003 due to his neck issues, the Texas Rattlesnake continued to be a part of WWE and was inducted into the Hall of Fame in 2009.

To be called the best wrestler by him is a great compliment for AJ Styles, who himself has had a legendary career in this business!