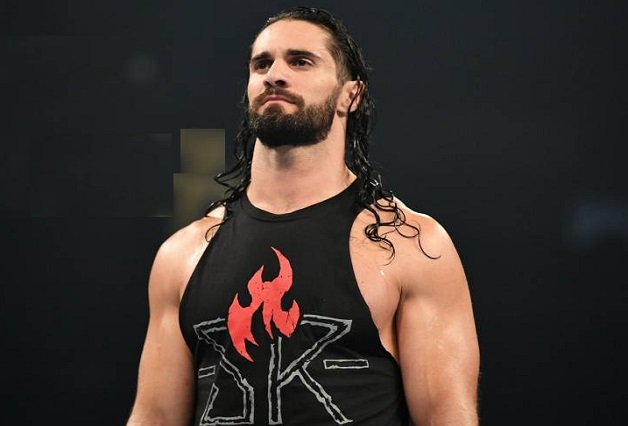 Seth Rollins’s mentor in the world of professional wrestling died – may his soul rest in peace!

WWE has officially made a note concerning the death of Hayabusa, who shaped the world of professional wrestling a great deal following his exceptional skills and talents.

Hayabusa died at the age of 47 which made his death so painful owing to the fact that he was supposed to be at a mini concert that very day that death knocked him down. According to Dave Meltzer of Wrestling Observer, Haybusa’s dead body was found in his home by the owner of a nearby tavern and his death was said to be in line with subarachnoid hemorrhage, or “bleeding of the brain”.

May we state this respectively that Hayabusa real-name Eiji Ezaki, was not just a legend but a mentor to quite a number of wrestlers including former WWE World Heavyweight Champion Seth Rollins, Finn Bálor, Samoa Joe and a host of others. WWE posted the following regarding the death of Hayabusa.

“An innovative high-flyer who helped inspire a generation of Superstars, the mysterious, masked Hayabusa was known for throwing caution to the wind. Ezaki created daring moves like the Phoenix Splash, which to this day can be seen in the repertoire of daredevil competitors, including former WWE World Heavyweight Champion Seth Rollins. A major star in Japan in the mid to late ’90s, Hayabusa competed in one major American match, teaming with Jinsei Shinzaki (known as Hakushi in WWE) in a losing effort against Sabu & Rob Van Dam at ECW’s Heat Wave 1998 event. Although his career was cut short by injury in 2001, Ezaki never strayed far from the industry, where he continued to impart his knowledge.”

Hence, on behalf of WrestlingNewsPlus.com, I send our condolences to the friends, family and fans of Haybusa; may his soul rest in peace!